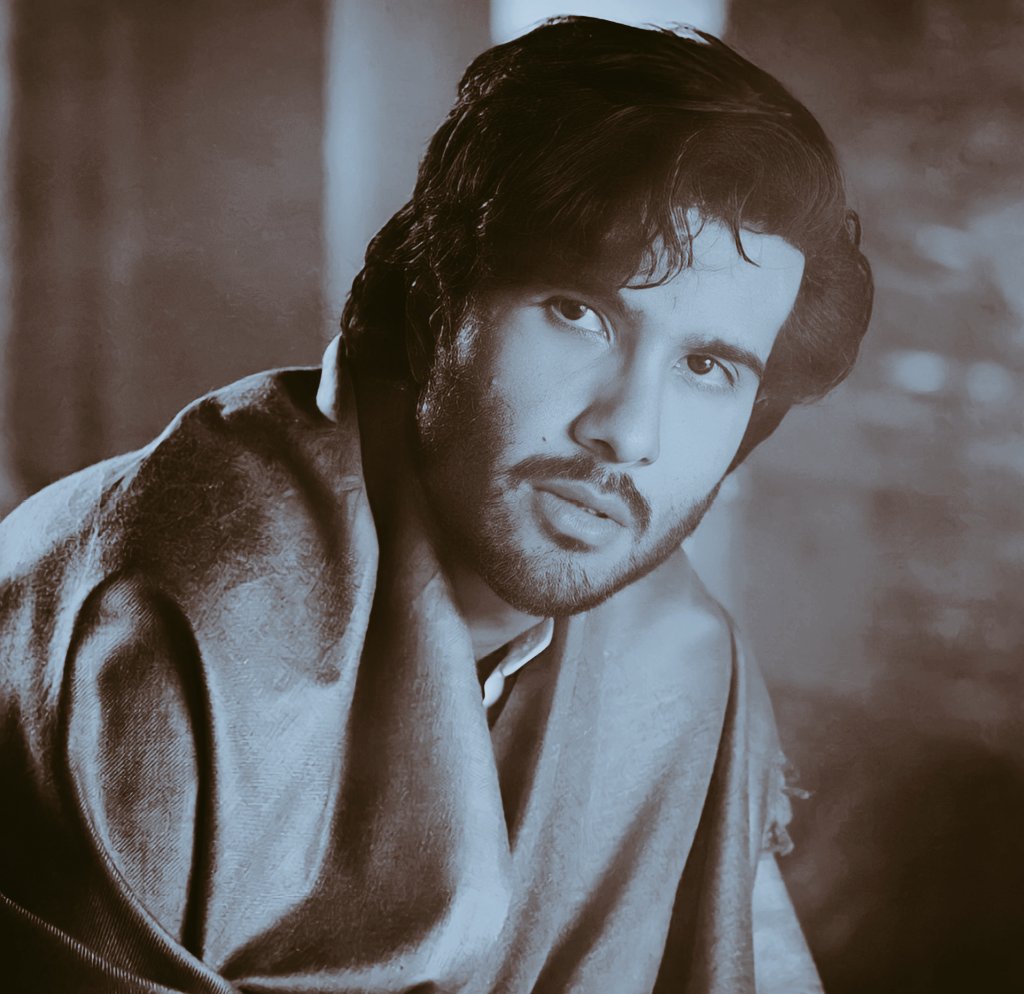 Khuda Aur Muhabbat fame actor Feroze Khan won the best actor award in the Lux Style awards 2022. His achievement received a mixed reaction from the industry and fans. Recently he was accused of domestic abuse and harassment by his ex-wife.

Lux Style awards are the most prestigious award in Pakistan. It is recognizing young talent forever. Last night was the 21st edition of the talent recognition ceremony. This year’s awards were very controversial since the beginning. People bashed them over nominating Feroze Khan as he is accused of violence. Oscar winner Sharmeen Obaid Chinoy announced to return of her award to LSA management. Even half of the industry bashed them over Feroze Khan’s nomination.

Feroze Khan is a seasoned actor who acted in several dramas and movies. He belongs to a well-known reputed family. He likes to keep his personal life quite private. But recently he announced that he is separating from her wife Alizay Sultan. Right after divorce, she accused the actor for domestic abuse and harassment. She posted pictures of her arms full of bruises. Case is in the court and it is yet to decide that who is right and who is wrong.

After his nominations, fans start bashing award management and force them to remove his name from the nominations. However, LSA shunned all the allegations and says that the winners are decided by the fair process. If audience will vote, actor won or of not actor will fail to get one. Their response was very subtle and mature on all levels.

Last night after the nominations were announced, Feroze Khan won the “Best Actor” award in the “Viewers choice” category. Since he was not present then, his sister Humaima Malick accepted the award on his behalf. She was swooning with joy after his name was announced on the podium. Meanwhile, the actor posted a picture on his Instagram handle about winning. This clearly shows that fans or some of the industry still support him.