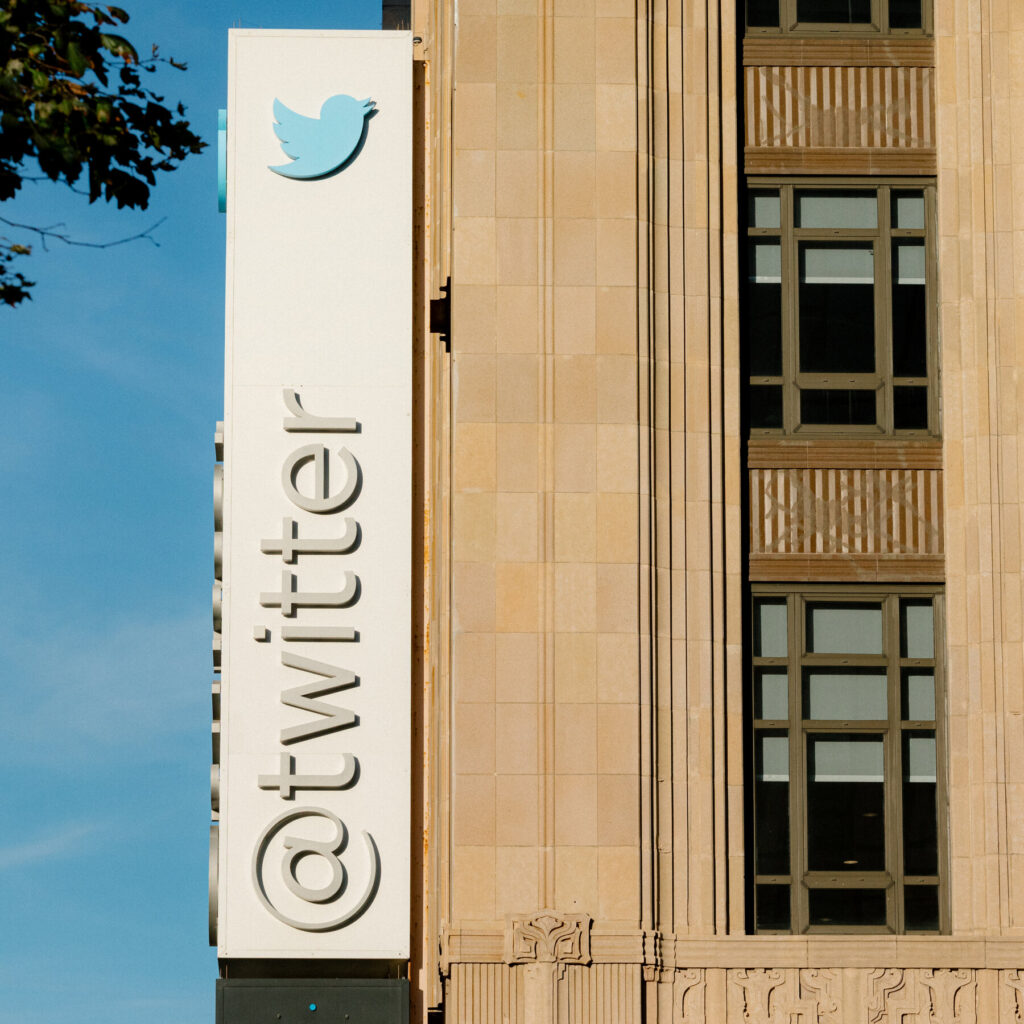 Elon Musk, the CEO of Twitter, is seeking employees at Twitter. He needs people who know how to code. This happened after thousands of employees left the social media company. He wrote emails to the Twitter team to find out who on the team could handle the technical work. The billionaire has asked the staff members if they had received any requests to meet from anyone who writes software. He instructed in an email to the staff on Friday. He asked anyone who actually writes software code to report to his office at around 2 pm. Additionally, he stated that he needed up to 10 screenshots of the most important lines of code. Moreover, he asked for a summary of what the employee’s code commands have accomplished over the past six months.

Musk made an effort to work with those doing remote work. He also asked in another email if any of his employees are working remotely. Elon asked such employees to drop an email to the request. He said that he will try to speak with remotely working employees via video call. However, he made an exception to his remote employee’s request. He said that those who are physically unable to travel to Twitter HQ should not consider his request. Along with anyone who has a family emergency. He also advised that he will take quick, technical interviews. In order to understand the Twitter tech stack.

He also said that he would highly encourage his remote staff to fly to San Francisco and meet in person. Several Twitter employees left after Musk said they would have to go “hardcore” or else leave with severance pay. However, instead of committing to the CEO’s “Twitter 2.0,” nearly 2,000 employees of the company chose to leave.

The emails show how chaotic Twitter has become since Musk took over last month. According to sources, there are some company departments that have no employees at all. The hardest hit departments such those in finance and accounting, recruitment, and communications.

Elong Musk has done a lot of controversial things, leading to hashtags like “#RIPTwitter,” which predict the end of Twitter. The Indian competitor of the microblogging platform, Koo, is taking advantage of the circumstances. Koo is promoting itself and introducing new features in an effort to attract more users.