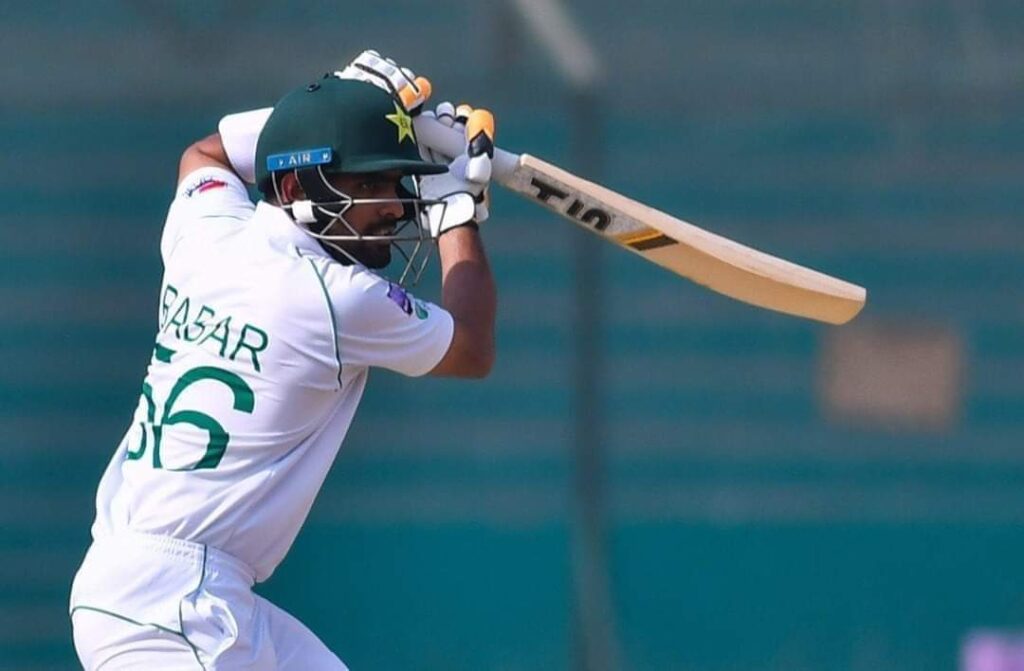 PCB announced 18 player team earlier for the upcoming test series. Muhammad Wasim told the media that all boys are geared up to play against England under Babar Azam’s captaincy. A lot of new players are included for professional experience.

The Pakistan Cricket Board (PCB) Chief Selector Muhammad Wasim confirmed the 18-player squad for December’s three ICC World Test Championship matches during a press conference at the iconic Gaddafi Stadium as the Babar Azam-led side gear up for the upcoming series against England. The first Test will begin on December 1 in Rawalpindi followed by the second in Multan on December 9 and third the in Karachi from December 17. The opening Test will be England’s first on Pakistan soil in 17 years. And will go ahead in Rawalpindi as planned originally. After the potential of political unrest had raised the prospects of a switch to Karachi.

The absence of Shaheen has dealt a huge blow to the Pakistani side. Who rely heavily on the young bowler to lead the team’s pace attack. Haris Rauf has earned his maiden call-up in Test cricket. He was picked among Pakistan’s 18-man squad for three-match series against England

Mystery spinner Abrar Ahmed and fast bowler Mohammad Ali have been rewarded for their strong first-class performances with maiden Test call-ups. Twenty-four-year-old Abrar is in red-hot form in the ongoing Quaid-e-Azam Trophy. Before the start of the last round on Sunday, Abrar had claimed 43 wickets at an average of 21.95.

Central Punjab’s Mohammad Ali has been the best fast bowler in the Quaid-e-Azam Trophy, taking 56 wickets. His 24 wickets, including two five-wicket hauls, at 25.54 in six matches are the most for any fast bowler this first-class season.

“I am confident that this team will ensure that the upcoming Test series against England will end in the same manner as it did when they last toured Pakistan in 2005“. The chief selector said. “England is obviously the top team across all formats and they have changed their style of cricket,” Wasim said. “They play attacking cricket in Test cricket as well, but we have the advantage of our home conditions. We have our strategies but at the same time saying England will be a softer opponent in our conditions isn’t how we want to think. But the sort of cricket we are playing, we think results will come in our favor“.