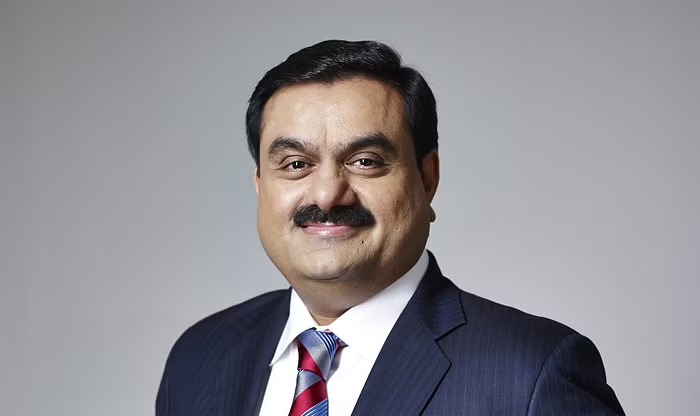 From a college dropout to the world’s 3rd richest man, Gautam Adani came a long way. His company deals with diamonds, coal, and energy. His net worth is $137 billion, slightly lower than Jeff Bezos.

There’s a new No. 3 on the global wealth rankings. Indian billionaire Gautam Adani leapfrogged luxury goods magnate Bernard Arnault on Tuesday. With a $137 billion fortune, according to the Bloomberg Billionaires Index, Adani is the first-ever Asian man to crack the top three. He sits behind only Amazon founder Jeff Bezos (worth $153 billion) and Tesla CEO Elon Musk (worth $251 billion) on the rich list.

The milestone comes just six months after he was named the richest person in Asia. Adani has added $60.9 billion to his fortune so far this year, making him the only member of the top 10 to not have his net worth drop in 2022.

Born in the city of Ahmedabad in the western state of Gujarat to a middle-class family, Adani dropped out of college to work briefly in the diamond industry before starting his export business in 1988. In 1995, he won a contract to build and operate a commercial shipping port at Mundra in Gujarat, which has since grown to become India’s largest port. At the same time, Adani expanded into thermal power generation and coal mining in India and overseas.

Adani is the founder of the Indian multinational conglomerate, Adani Group, the country’s biggest port operator. The company’s other businesses include electric power generation and transmission, renewable energy, natural gas, infrastructure, airport operations, and mining. Adani Solar, for example, has a goal of generating 450 GW of renewable energy by 2030.

It was about the time when Ambani or Tata was expected to be on this list. But Gautam managed his debts so well and landed in the top three like a boss. If you have invested in any of his companies, a big chunk of revenue is coming for sure.

Also See: Hayya Card is must for all football lovers