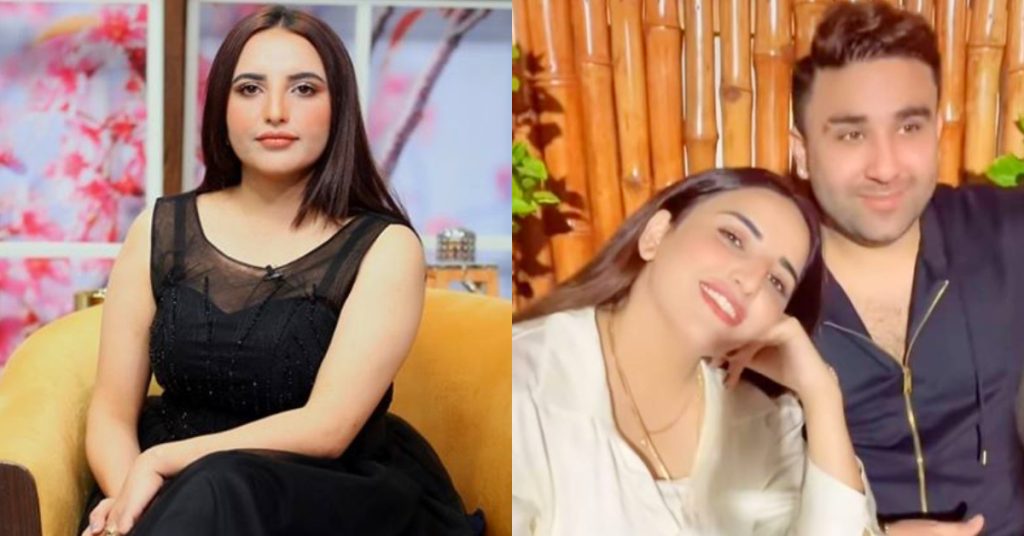 According to reports, TikTok star Hareem Shah along with her husband arrested in Turkey. Hareem and her husband Bilal were traveling to Muscat with a huge amount of Gold and Foreign currency. Their family members are denying the news.

The TikTok sensation Hareem Shah was apprehended by the authorities in Turkey. She is always in the news due to her indecent behavior of her with politicians and showbiz in Pakistan. Sometimes, she also got into some serious trouble. She still widely discussed online the reality of prominent politicians and calls recordings with them.

It is reported that police in Turkey arrested her while traveling to Muscat. She was having a huge amount of gold and foreign currencies. She was traveling against the policies given by Turkey. However, Bilal and Hareem traveled to Turkey for short vacations. Hareem was keeping her fans amused on social media with amazing updates from Turkey.

Earlier this year Federal Investigation Agency froze Hareem Shah’s bank accounts. She failed to give details about her assets and their worth. Some netizens also exclaim that she travels to Turkey not to enjoy but to run away from Pakistan. The Turkey police are still looking into her case.

However, the family of Hareem Shah has denied all of this situation. They are unknown of any news of this sort. The family informed the news channel that Hareem and her husband are enjoying normal life in Turkey. As per the sources, Hareem’s family said, “They had no plans for going to Muscat in recent days, so there is no question of them being arrested at the airport.”

Whereas, after this news, there is no social media activity by Hareem on her social media handlers. Until now, the situation is not clear yet. Her fans are waiting for Hareem to post something about this news.