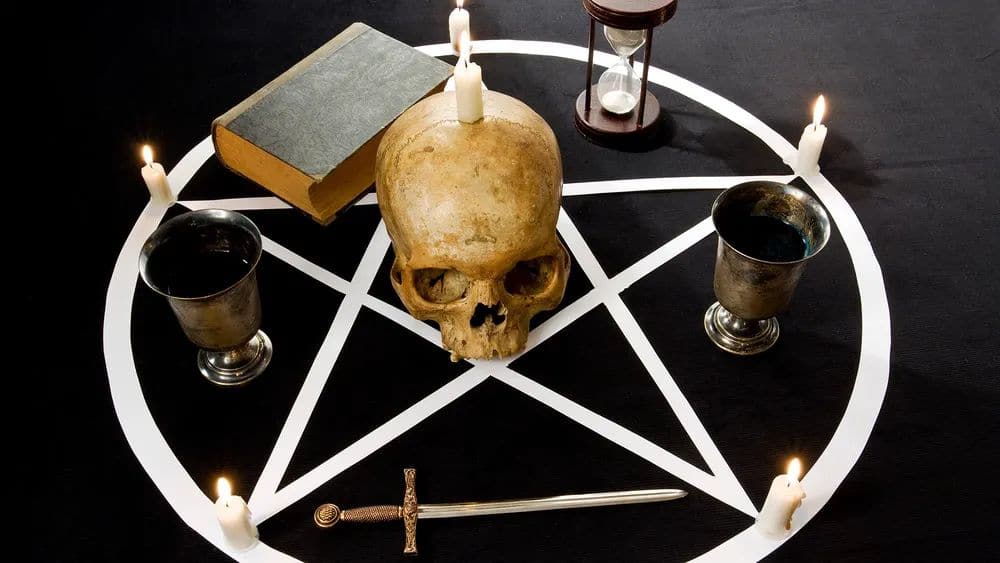 FIA caught a gang teaching black magic on a YouTube channel. They have a whopping 200,000 followers. Moreover, They ask for money to provide spells, owls blood, and wands.

Recently a unique case got the public’s eyes. FIA and the Cybercrime department caught a gang of 5 for the most ironic reason of times. They caught a gang in Lahore running a YouTube channel for teaching black magic. The gang works actively in Multan, Muzaffargarh, and nearby. Furthermore, The gang belongs to the rural area of Jatoi, a small village near Multan.

They have a total sum of 200,000 followers on their channel. They ask for money doing various activities including teaching spells, providing owl’s blood, wands, premium videos, and other supplies. However, A significant number of their followers want to teach how to find gold reserves and valuable items. They have paid subscriptions, different courses, and small favors for all of their followers.

Youngsters who want to love marriage and successful business are their top clients. They often take pictures of female clients and later blackmail them for money. FIA caught them from their core office that resides in Mehrab Hotel. The suspects’ names are Amir Raza, Irfan Shah, Jahangir Akhtar, Mehr Ghulam Mustafa, Muhammad Shahbaz, and Muhammad Shah.

The FIA filed a case against the suspects by Sections 419, 420, 468, and 471 of the Pakistan Penal Code, Sections 3, 4 of the Anti-Money Laundering Act, and 4, 17, and 21 of the Prevention of Electronic Crimes Act, 2016. Meanwhile, mobile phones and other digital media gadgets were seized from the accused procession.