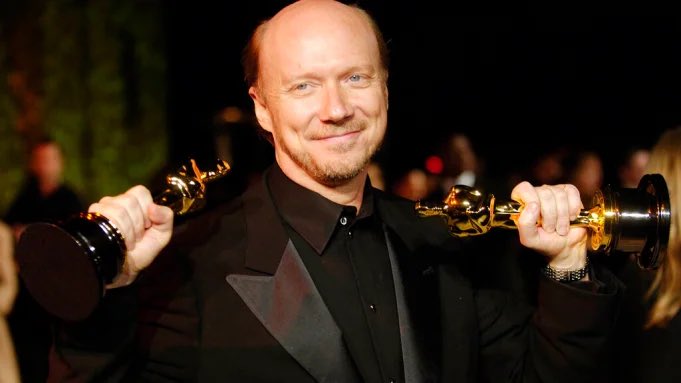 Oscar-Winning film director Paul Haggis detained for inappropriate activities in Italy. The accusations are sexual assault against a fellow person. He is currently under house arrest until he proves his innocence.

On Sunday There was an unfortunate incident that happened in Italy. An Italian woman accused Paul Haggis of sexual assault. An Oscar-winner Film director is in Italy for several workshops. Haggis was in Ostuni to hold several masterclasses at the Allora Fest. Furthermore, A new film event is being launched by Los Angeles-based Italian journalist Silvia Bizio and Spanish art critic Sol Costales Doulton that is set to run from June 21 to June 26.

The woman was living with him during the event, later she accused him of treating her inappropriately. She reported to the police the incident and Police took instant action against him. Currently, the 69 years old director is detained and under house arrest by Italian Police. However, The trial is still pending due to covid restrictions.

In 2018 he denied accusations of sexual misconduct made by four women, including two who accused him of rape. It seems he does not have a clear record of behaving with women he works with. Moreover, He even denied this accusation as well. He said she was with him all the time, it was all consensual.

Haggis’ attorney denied the accusations. “Under Italian Law, I cannot discuss the evidence. That said, I am confident that all allegations will be dismissed against Mr. Haggis. He is totally innocent, and willing to fully cooperate with the authorities so the truth comes out quickly,” lawyer Priya Chaudhry told news channel in an email.

Haggis, who won Oscars for Million Dollar Baby (2004) and Crash (2005), was in the region ahead of a film festival. After the incident authorities removed him from the major event. People are saying they should be aware of his record before hiring him. The director is a twice-divorced dad of four. Moreover, He parted from his second wife Deborah Rennard in 2016.