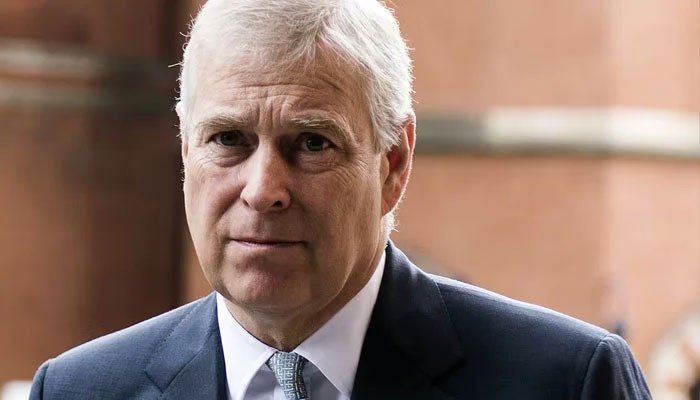 62 years old Duke of York is not stopping to get his right back. He has created quite a rift in the monarchy and the country’s diplomacy. Prince Andrew, who was accused of sexual assault and settled a civil lawsuit earlier this year, reportedly wanted to attend the Garter Day ceremony and had especially tried with the Queen to get permission to attend.

After the serious accusations, all his royal titles and military roles were stripped. His only solution was to come clean in front of the public. He tried hard to prove innocent in court. Now when is completely clear in all cases. He wants the role in the Royal setup back. In short, he wants his pride and dignity back publicly.

Talking to monarchy authorities, they are reluctant in this matter. After all the fiasco, there are no positions left for Prince Andrew anymore. If it happened, he will the person who manages royal estate affairs. Moreover, royal family stopped him from his decision by a procession from Windsor castle to St. George Chapel.

A senior palace source told, “Clearly at some point soon, thought will have to be given to how to support the duke as, away from the public gaze, he seeks to slowly rebuild his life in a different direction”.

According to recent reports, Prince William made his opinion about Andrew clear earlier this week at the Order of the Garter service; he is said to have threatened to pull out of attending the ceremony if Andrew was allowed to attend.

He also says “Enough is enough” and “throwing weight off” when asked about the controversy. Moreover, It seems the future king does not like Prince Andrew’s activities. To keep the monarchy smooth and chaos-free, they have to take tough decisions. Now they are thinking to offer Princess Beatrice and Prince Eugene to take office duties.