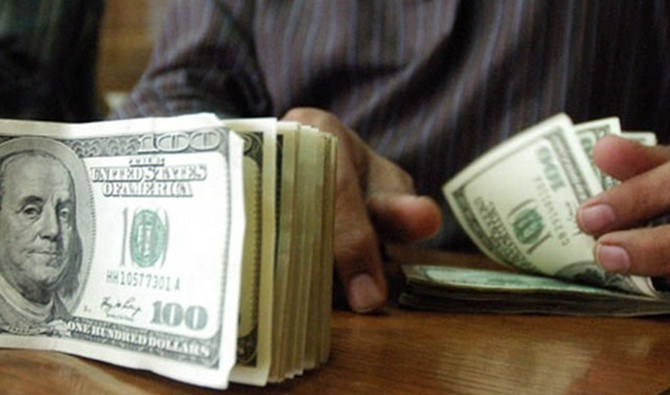 According to the reports of the local media, it is being said that an agreement was signed between the secretary of the Ministry of Economic Affairs Mian Asad Hayaud Din, and Ambassador of the Republic of South Korea Suh Sangpyo. The agreement was about the soft loan that is to be provided to the Pakistani Government. Federal Minister for Economic Affairs Sardar Ayaz Sadiq and a few other senior officials were also present at the ceremony of approval. The Loan is approved by the Korean Government as a gesture of good diplomatic ties between the two countries. South Korea has agreed to provide $1 billion in loan money. South Korean officials have agreed to provide the Pakistan government with this huge amount of loan which could help the already desperate country overcome the ongoing financial crisis.
The Pakistani Government has proposed the use of this loan internally to provide aid to the public projects.

The federal and provincial bodies are planning to submit their proposals to the Economic Affairs Division. These governments will avail the funding for the projects which will be aimed to uplift citizens. The government aims to provide better facilities to the common public. The minister and Secretary Economic Affairs Division appreciated the Korean ambassador. He said that this loan is a great gesture by the Korean government and it will surely help in creating stronger bonds between the two nations. He further added that the efforts and support by the ambassador is much appreciated because he is the one who paved the way for reaching and agreement.

According to the official declaration, South Korea has assured the government that it will provide funding in various sectors across Paksitan. These sectors may include projects such as related to IT, health, communication, power, and agriculture.
The Pakistani Government feel pretty strongly towards this soft loan. Because the government states that it will be utilized for public growth and development purposes. Indirectly public growth and development can lead to Pakistan overcomming the financial crises that it faces