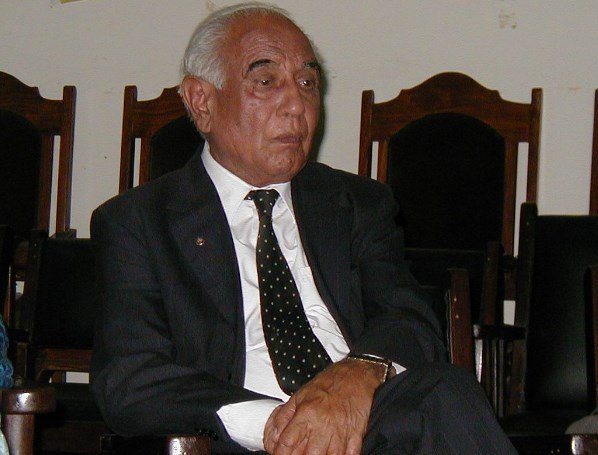 Straight Forward, dedicated, hardworking, wise, and trustworthy president Malik Meraj Khalid was one of a kind person in the world. On his death anniversary, we will remember his selfless efforts for his party and country.

Malik Meraj Khalid was born on February 16, 1916, in a small village of Dera Chahal. He belongs to a very poor family. His caste was Awan, a small farming-related caste in villages. His poor family could not afford the expenses of his education. But this does not stop him from getting a good education and intellectual. He studied with so much dedication that the feudal lord took the responsibility for his education himself.

He completed his education at Islamia College, Lahore, and gained LLB in 1944, followed by an Associate degree in public works. In 1948 he began to practice law. For the first time, he became the Provincial Assembly of West Pakistan in 1965. In 1968 he joined the Pakistan Peoples Party (PPP). At first, he was President of the Lahore chapter. Whereas, Successfully re-elected to the National Assembly in 1970 on the ticket of PPP.

His archetype public work, tempted by the socialist literature written in the Soviet Union, appreciates literacy in his native village. However, Also responsible for governing the Province of Punjab after the 1971 war with India. After that Meraj succeeded as law minister in 1974 and was also the National Assembly Speaker for two non-consecutive terms.

In November 1996, President Farooq Leghari, dismissed the government of Benazir Bhutto using the powers granted to him by the Eighth Amendment in the Constitution of Pakistan, accusing it of corruption and politically motivated killings. Furthermore, Malik Meraj Khalid was asked to serve as the acting Prime Minister of Pakistan to officiate the interim government before the new elections.

In addition, His honesty and dedication were his biggest qualities. Even Zulfiqar Ali Bhutto was his fan. However, he transferred his responsibilities to the next government in 1997 peacefully. In his short tenure, he never liked protocol or special privileges. After his tenure, he lived in a small house in Lahore. He died in 2003, buried in a local cemetery. Moreover, His namaz e janaza was held in Bagh e Jinnah Lahore.