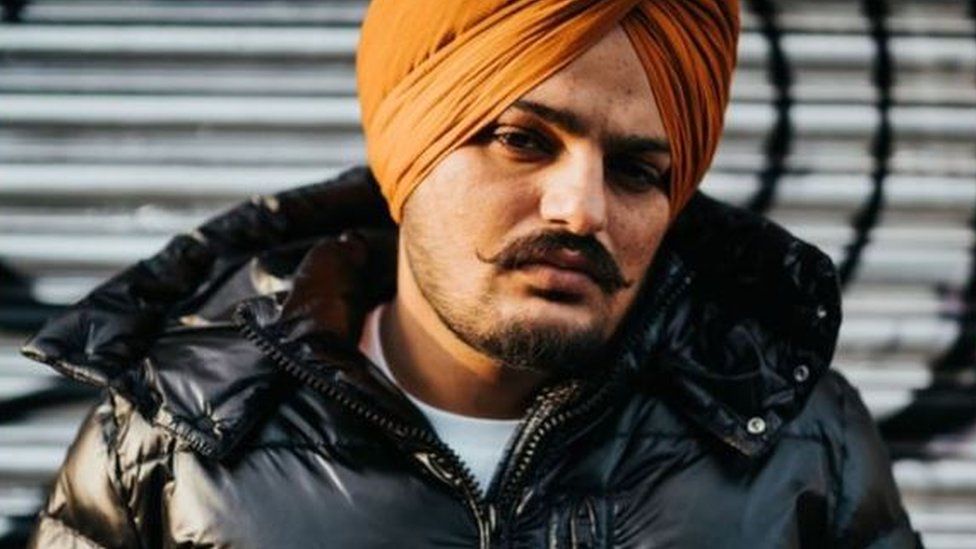 28 years old, the singer-turned-politician met with an unfortunate death. Sidhu Moose Wala is famous for his heart-touching songs. Moreover, A gang already announced to be a part of his murder plan.

Really sad news came from the Indian music industry. Young rapper, singer, and politician Sidhu Moose Wala was shot dead in broad daylight. The 28-year-old singer along with four other members were going somewhere in his hometown Mansa District. Fire starts shooting at his vehicle all of a sudden. Whereas, After getting serious injuries singer left the world grieving hundred of thousands of fans. In addition, Next month was his wedding festivities.

His death creates a political rift in the country. Both ruling and opposition are blaming each other for this unfortunate incident. The incident happened one day after government lift the security of the singer. This is the sign of pre-plan murder for so many political personalities.

Goldy Brar, a Canada-based gangster, has claimed responsibility for the murder of popular Punjabi singer-turned-politician Sidhu Moose Wala on Sunday. Moreover, Lawrence Bishnoi’s name has also surfaced as a suspect in the murder, according to media reports.

Brar took to social media to claim responsibility, posting that “he and Lawrence Bishnoi group was behind the murder”. Members of the Kaushal-Bambhia-Lucky Padial gang stated to the police that Bhuppi Rana and Amit Dagar were involved in giving orders for Middukhera’s murder. However, Moose Wala had been on Brar and the Bishnoi gang’s radar since then.

His death shocked fans across the country and abroad, especially in Canada, which has a sizeable Punjabi diaspora population. Social media floods with tributes, with much-demanding justice for Moose Wala. Furthermore, Celebrities from all ethnicities are posting on their social media handles about him. he was one of the most followed singers of this generation.

On the other hand. Karan Kundra is making a bold statement after his demise. He wants justice for his fellow singer as soon as possible. After his loud actions, maybe this is the end of creative murders in the industry. What will happen next, only time can tell.