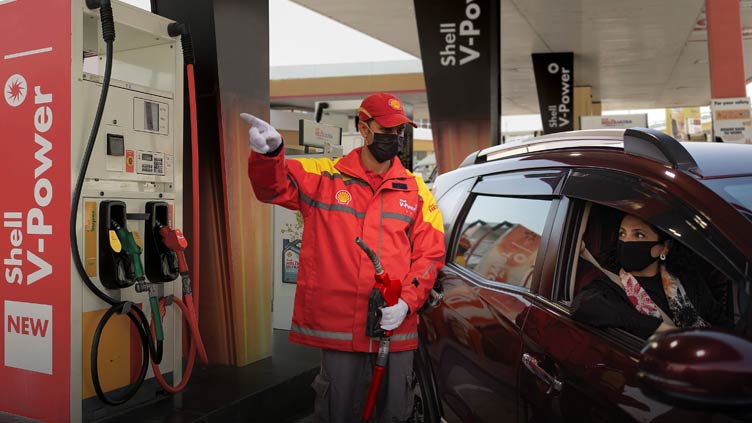 The announcement regarding the IMF bailout made at a press conference by Pakistan’s Finance Minister Miftah Ismail. Who made the announcement. Just one day after the talks between the Pakistani government and the IMF in Qatar broke down.

An agreement reached between the staff of the IMF. And the World Bank regarding the revival of a USD 6 billion programme.

Former PM Imran Khan was also criticized by Pakistan’s Finance Minister for freezing petrol prices. As he knew his days in office were numbered.

On Wednesday, the IMF stressed the importance of “concrete policy actions, such as eliminating fuel and energy subsidies”.

According to Miftah, it has become necessary to shift the burden of fuel pricing on to the masses as the International Monetary Fund (IMF) has refused to give any relief until fuel subsidies are removed.

Although, the government finally took the bitter pill after the fund was unwilling to release any funds until the prices were revised upward, after which it had no choice but to release the funds.