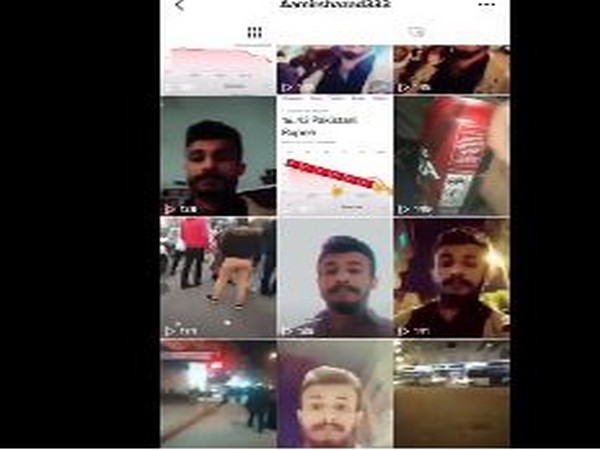 The trend on Twitter in Turkey are #PakistaniPerverts and #PakistaniGetOut due to disturbing news in Turkey. As a result of a chilling TikTok trend, these hashtags have gained a lot of attention.

In the videos, Pakistani men living in Turkey secretly record women as they go about their daily activities.

Individuals or groups produce the videos, and many of the clips depict the perpetrators.

Several videos have circulated showing men filming children, with one man posing for the camera as he secretly films a group of boys at the beach.

It is believed that dozens similar videos have been uploaded to TikTok. These videos are uploaded by Pakistani men secretly filming Turkish women. Videos of voyeuristic behavior are being re-share.

Social media users been outrage by the videos, condemning the men’s actions.

“A group of Pakistani men is taking pictures and videos of women. What a shame!””

According to another, they are parasites in whatever society they reside in.

The disturbing trend has led some Turkish nationals to call for the expulsion of Pakistanis from the country.

A man named Junaid has been arrested for secretly filming women on the beach and on the streets of Istanbul.

This trend on twitter in Turkey has been going on for a while, but it has only recently become apparent, says Rezvani, an engineer at Technical University of Catalonia.

Upon its implementation, it has reportedly cause outrage in Pakistan. It has also reported in the country’s television and print media.

Additionally, In a series of tweets, he stated that the Turkish authorities were aware of the incident.

Rezvani added that the Turkish Government has subsequently begun efforts to identify the legal status of Pakistanis living in Turkey.