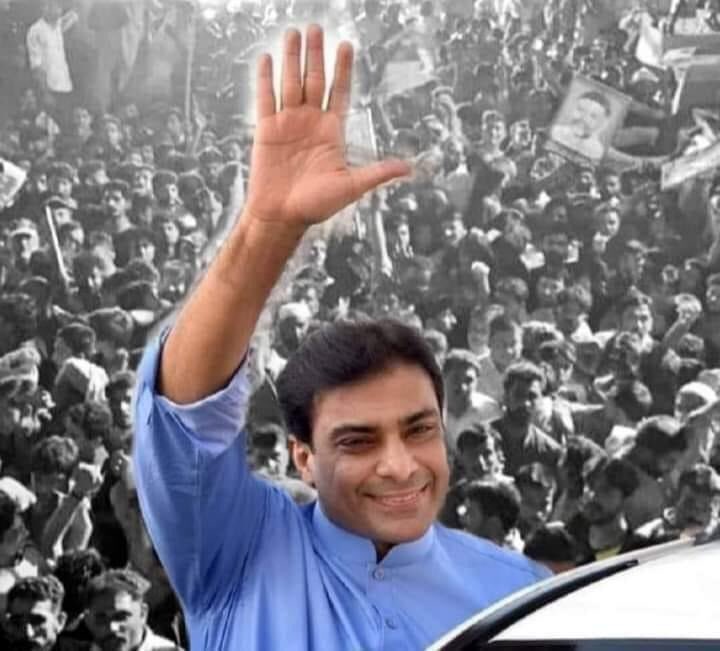 After Shahbaz Sharif, his son is ready to take the throne of Punjab. Hamza Shahbaz gets elected as CM unopposed securing almost all the votes from the assembly.

Hamza Shahbaz was elected as the new chief minister with 197 votes. While his rival Pervaiz Elahi did not receive any votes as his party and PTI had boycotted the polls. He is the third member of his family to be elected as chief minister of Punjab. Earlier, his father Shahbaz Sharif, who is now the PM, and his uncle former prime minister Nawaz Sharif had also held the post.

Hamza to address the house, who termed his victory “a win for democracy” after the nation was kept tense for the last two weeks. Hamza, who is always a shadow of his minister father. Stated to be an “informal” deputy prime minister of Pakistan and deputy chief minister of Punjab in 2016. Handling the political affairs alongside his blood relatives and cutting his political teeth way before formal entrance.

The newly elected chief minister said he would make price committees functional. That dialysis machines lying useless in hospitals would be repaired. He has plans to introduce local governments in provinces to help needy people.

PML-N Vice President Maryam Nawaz congratulated her cousin on winning the election. “Brothers and sisters of Punjab. The mandate that was stolen from you during the 2018 election has been returned to you once more”. She declared, adding that the people would get their due rights.

A businessman by profession and known as “Poultry King of Punjab”. Hamza began his political career in October 1999 when Pervez Musharraf sent his father Shahbaz and the elder Sharif into exile. He work so hard to make his party united and dispute free. Because of his efforts, many members are still loyal to PML-N.

On 11 June 2019 by the National Accountability Bureau over corruption charges, Hamza get caught by police. Accusation based on alleged money laundering and holding assets beyond means. Whether the matter of professional life or personal life. Hamza Shahbaz is always on the news and limelight.

Punjab Governor Omar Sarfraz Cheema has “postponed” the oath-taking ceremony of Chief Minister-elect Hamza Shahbaz. He ruled his elections controversial due to the ruckus that took place in the assembly a day earlier.

Cheema condemned the violence that took place in the Punjab Assembly one day prior and said that such incidents set a very wrong precedent. Now the ceremony will took place after all the formal proceedings of the elections.

“Sitting in a constitutional office, I cannot endorse an unconstitutional act. I will start these [oath-taking proceedings] once I am satisfied that these elections were conducted according to the Constitution and LHC’s order,” said the governor.