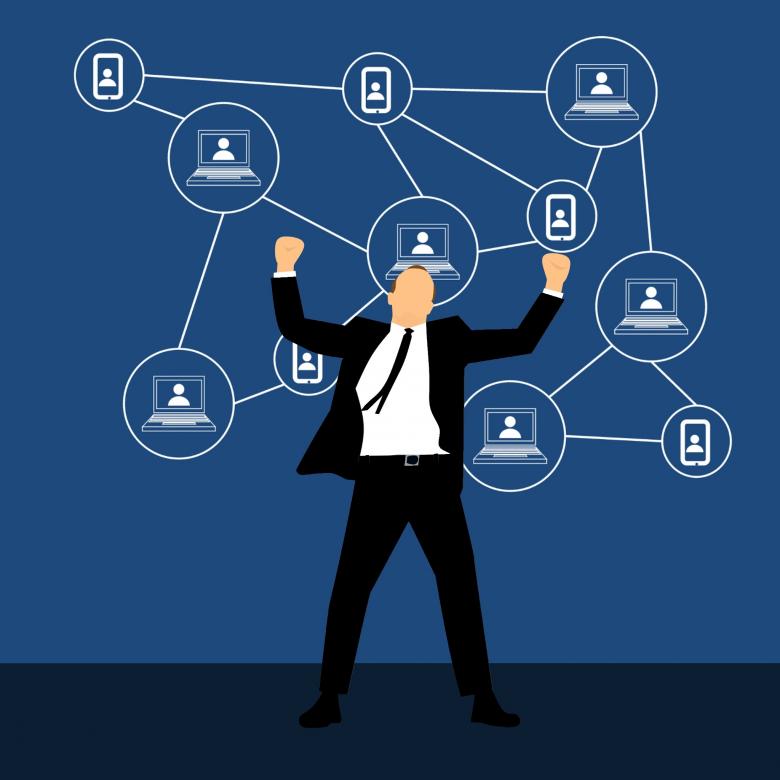 There are nodes in a computer network that share a distributed database: a blockchain. It stores information electronically as a database. The blockchain is best known for its crucial role in cryptocurrency systems, such as Bitcoin, for keeping a secure and decentralized record of transactions. Blockchain technology promises fidelity and security to a record of data and generates trust without the need for a third party.

The data is structured differently in a blockchain than in a typical database. Blocks, which hold groups of information, are the units that comprise a blockchain. The blocks have a certain storage capacity and, once filled, are closed and linked to the previously filled block, forming a chain of data known as the blockchain. Once a block has been formed. All the new information that follows it is compiled into a new block that is also added to the chain.

As its name suggests, a blockchain structures its data into chunks (blocks) strung together rather than tables. When implemented in a decentralized environment, this data structure automatically creates an irreversible timeline of data. Blocks are set in stone and become part of the timeline once they are filled in. When a block is added to the chain, it is given an exact timestamp.

Also See: NFTs and even some worth Millions, Why?

Why is Blockchain Technology important?

Information is the lifeblood of any business. The faster it is received and the more accurate it is, the better it is. Blockchain is ideal for delivering that information because it provides immediate, shared, and transparent data stored on an immutable ledger that network members can only access based on their permissions. Blockchain networks can track orders, payments, accounts, production, etc. By sharing a single view of the truth, members can see all details of a transaction end to end, enhancing member confidence and creating new efficiencies and opportunities.

How Does it Work?

Blockchain allows digital information to be recorded and distributed but not edited. A blockchain is a platform for immutable ledgers or records of transactions that cannot be altered, deleted, or destroyed. For this reason, blockchains are also known as distributed ledger technologies (DLTs).