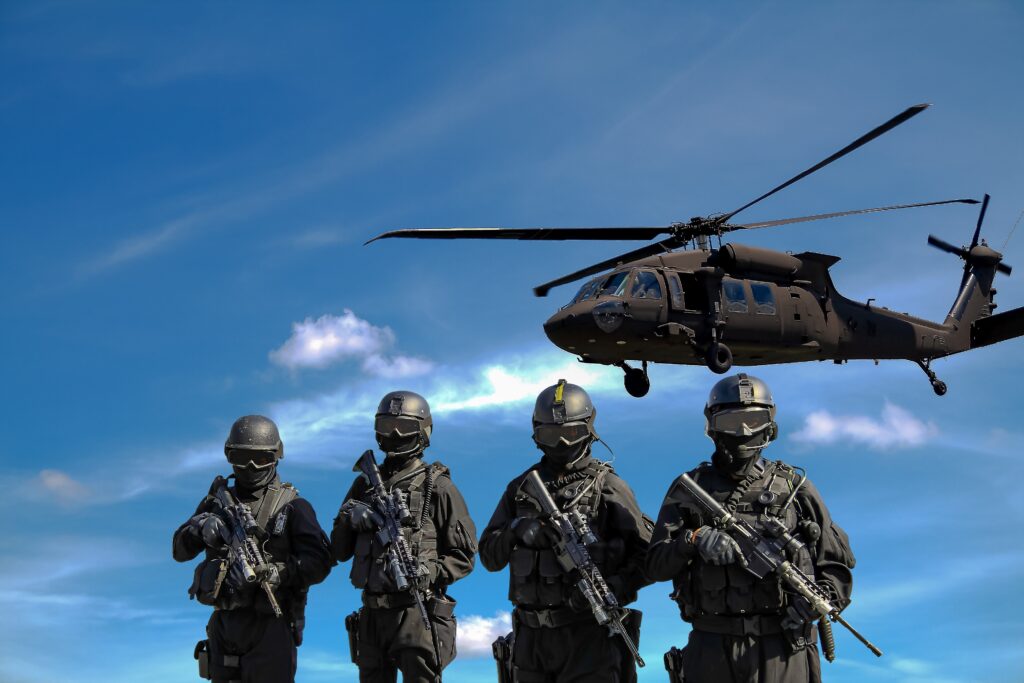 Wang Yi, China’s foreign minister, expressed concerns about the “deteriorating” situation in the Ukraine war on Tuesday. A statement from China describing a call with US Secretary, Antony Blinken said it urged all parties to “Exercise restraint” and respect any country’s legitimate security concerns.

“China will continue to communicate with all parties,” Wang said. On Wednesday, Blinken said that he had stressed the necessity of preserving Ukraine’s sovereignty in a call with Wang.

President, Vladimir Putin signed a decree on Monday recognizing two Russian separatist-held regions – Donetsk and Luhansk – as independent states in Ukraine in response to China’s concerns. The Russian Federation has acquired the right to establish military bases in the regions by signing a friendship treaty with Putin.

As reported by Reuters, the parties commit to defend one another and to sign separate agreements regarding military cooperation and recognition of one another’s borders.

At least 150,000 Russian troops surround Ukraine’s borders, and Moscow has recognized two breakaway regions. As a result, Europe’s entire security structure could be jeopardized in the future.

The economic impact of war

The oil price also rose on Monday after Saudi Aramco said it sees signs that demand is going up. Especially in Asia due to the Ukraine war. Russia and the West are escalating their tensions over the Ukraine war. Which led to a spike in oil prices in the wake of bullish sentiment from the market. As investors say global demand will continue to recover strongly in the wake of the pandemic.

The Kremlin announced Russian President Vladimir Putin’s plans to recognize separatists in eastern Ukraine officially. It pushed Brent prices north of $96 a barrel and West Texas Intermediate near $94 a barrel. This move may undermine European-mediated peace talks and escalate tensions with the West. However, Kremlin officials have denied this intention.

What is the situation at the border?

US and Ukrainian intelligence officials estimate that more than 150,000 Russian troops surround Ukraine. Russian President Vladimir Putin has repeatedly threatened the White House that he is ready to launch a full-scale invasion of Ukraine at any time.

Vladimir Putin stated on February 15 that he had withdrawn some troops from their bases. After completing drills and was open to diplomatic negotiations to resolve the standoff. The NATO rapid response force has been raised to full readiness, and member states have deployed troops, planes, and ships to the region.

The US has sent about 5,000 reinforcements to Europe in recent weeks, including 3,000 for Poland. Neither the United States nor NATO intends to send troops into Ukraine.

What is Ukraine’s view?

Zelensky has repeatedly downplayed the danger of a Russian invasion throughout his term. He stated that the threat has existed for years and has not increased in recent months. Ukraine’s capital, Kyiv, is in a similar mood despite international warnings, especially as foreign governments withdrew their diplomatic staff.

Kyiv has insisted that Moscow should not interfere with Ukraine’s domestic or foreign politics or prevent Kyiv from building closer relations with NATO. “Russia cannot stop Ukraine from becoming closer to NATO and has no right to participate in relevant discussions,” according to a CNN statement.