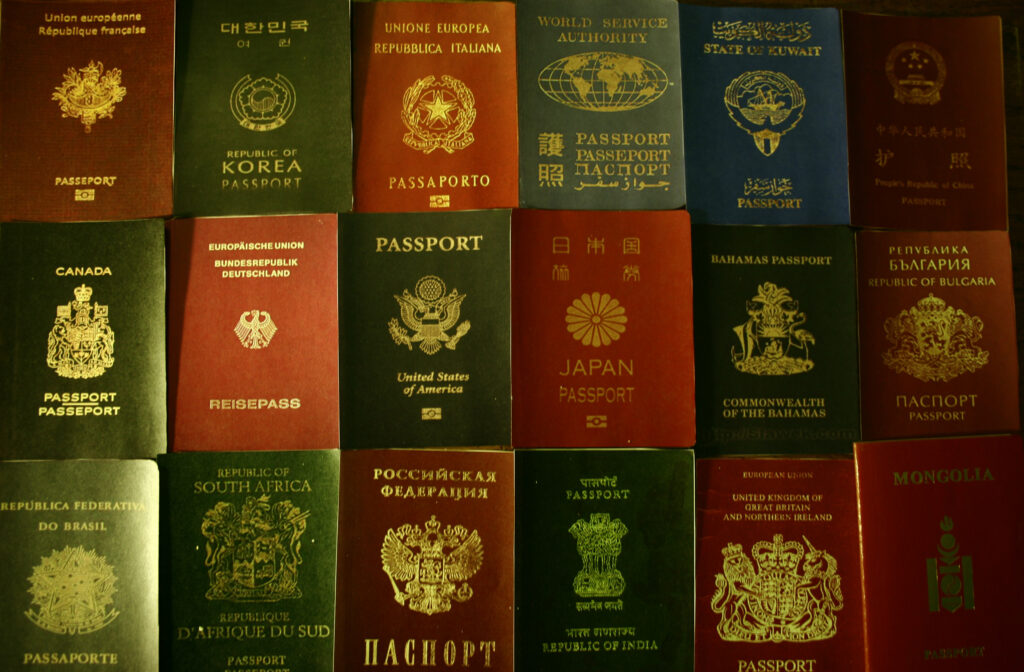 Pakistani passport is once again ranked on number four among all the passports by Henley passport index as it’s stable over the previous ranking, which is 10th and only allowed to travel in just 31 countries across the globe. Henley passport Index is continuously observing the best countries to travel to since the year 2006 which. It ranks all the passports worldwide based on the number of destinations. So, their holders can enter without any visa earlier.

According to the international news report:

IS A PAKISTANI PASSPORT BETTER THAN ANY OTHER PASSPORT?

Yes, it is better than the passports of Syria, Iraq, Afghanistan, which only have access to 26 countries. Meanwhile, Somalia, North Korea, Palestine, etc., ranked better than the Pakistani passports.

WHICH PASSPORT HAS RANKED THE BEST AMONG ALL THE COUNTRIES?

Singapore, Japan, etc., are the countries that have remained stable over their positions and ranked among the top passport holders. They can travel to approximately 192 countries in the world. At the same time, Germany and South Korea have ranked below Japan and Singapore and have free access to 191 countries. Netherlands, Sweden and Ireland are also climbing higher in ranks similar to UAE which climbed from 9oth position to 60th. And now it is ranked on 15th position,which is an achievement for all these countries. Pakistan should also try its best to make its position better.

According to Henley Passport Index, European countries are mostly ranked in the top 10. Pakistan should also try to achieve its position and make it better as Pakistan passport ranked among worst again this year for the consecutive three year.