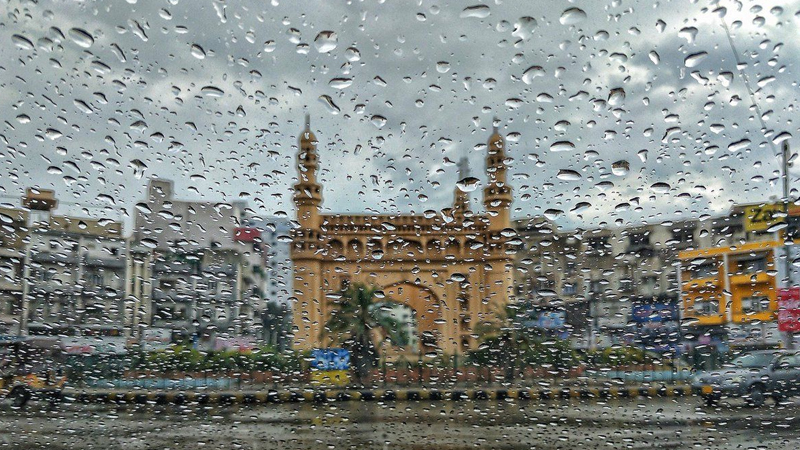 According to PDMA, Karachi will experience rainy weather with light rain showers on December 26 and 27

The Provincial Disaster Authority (PDMA) has issued an alert letter to Sindh regarding the change of weather in several provinces.

The weather forecast department have confirmed light rain in different areas of province counting Karachi in the list. The rain is likely to happen on 26th and 27th December 2021 thus precautions are necessary to prevent urban flooding.

The dates of rainfall are for strong Westerly system which would be entering Balochistan first is 25th December 2021. This would then begin to spread to the rest of the country on Sunday and Monday. Rainfall is going to be an outcome of this influence, told by Director of Pakistan Meteorological Department (PMD) Sardar Sarfaraz.

Mr. Sardar Safdar also said that due to rainfall on 26th and 27th December Karachi will face cold spell on 28th December and onwards.

From 28th December and onwards meteorological department is expecting a wave of extreme cold is in Karachi. There is a chance of temperature dropping to 9 Degree Celsius or lower.

The spell of cold will be noticed in the month of January 2022 and would extend till 5th January 2022. This rainfall would result in smoggy condition and water problems in Barani areas, which is beneficial for crops.