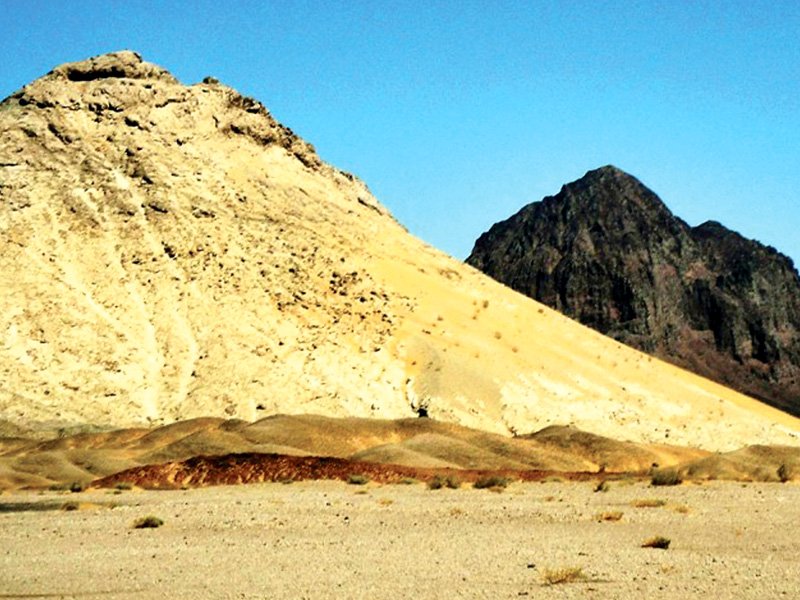 Reko Diq is the biggest reservoir of copper and gold. The mine came into limelight after the famous dispute between Pakistan Government and Australia.

CHUGHAI, PAKISTAN – Baluchistan is blessed with the minerals treasures. But unfortunately it is still the poorest province of the country. A ray of hope arised when a mine was discovered in the area of Chughai name as Reko Diq. This mine contains reserves of copper and alluring gold.

In 1993 an Australian company Tethyan Copper Company (TCC) signed a contract named “Chughai Hills Exploration Joint Venture Agreement (CHEJVA)” with Provincial Government of Baluchistan. According to the contract, mine wa given to the company on lease.

They could extract minerals and process them. Pakistan would get the royalty of 25 percent on income. While the rest 75 percent would be taken by parent company BHP Billiton. Moreover Contract was binding and followed every legal aspect of country’s code of law.

In 2011, Company applied for the renewal of their lease. After assessing all the details and assets, Government of Pakistan rejected their request. Firstly the lease was approved by provincial government, not by Capital. Secondly the income received by this contract was just USD 260, whereas it estimated minimum at 1 Trillion Dollars.

Company sued Government on the platform of International Centre for Settlement of Investment Disputes (ICSID). ICSID works under World Bank for disputes like these.

Initially ICSID took favor of Australian company and declared the contract valid and binding. Australian company asked for 11.4 Billion Dollars compensation for their loss in this sudden cancellation. They claimed they have invested 35 Billion dollars in this project already. In 2013 Supreme court of Pakistan declared this contract void. The company continued the legal process anyway.

In 2017, ICSID claimed that Pakistan should pay the compensation amount to the company. It was around 5.98 Billion dollars. They also declined the corruption charges claimed by Pakistan during mining process. Hefty amount of almost 6 billion dollars is a big portion of country’s GDP.

Pakistan also said that this amount will negate the approved 6 billion dollars loan from IMF. A lot of experts suggested that both parties should consider out of court settlement. Because both had strong and valid legal points.

Government of Pakistan fought with bravery and velour for their right. In 2020, TCC reached to High Court of justice in British Virgin Islands. They asked for the said compensation amount along with any security. Court ordered Pakistan to provide 25 percent amount of LC otherwise their national airline PIA and its assets along with two hotels will freeze until further notice. Pakistan failed to provide such amount in such less time. Assets were seized and country’s reputation was on stake. Pakistan plead against the verdict.

Well after a long and monetary exhausting fight, High court of British Virgin islands assessed all the terms and conditions of the contract to be unbiased. And finally on 7th May 2021, their final verdict came alone. They granted a stay on that amount and all the assets and hotels of PIA were given back to Pakistan. It is definitely a big win in the economic face of world and for its pride.