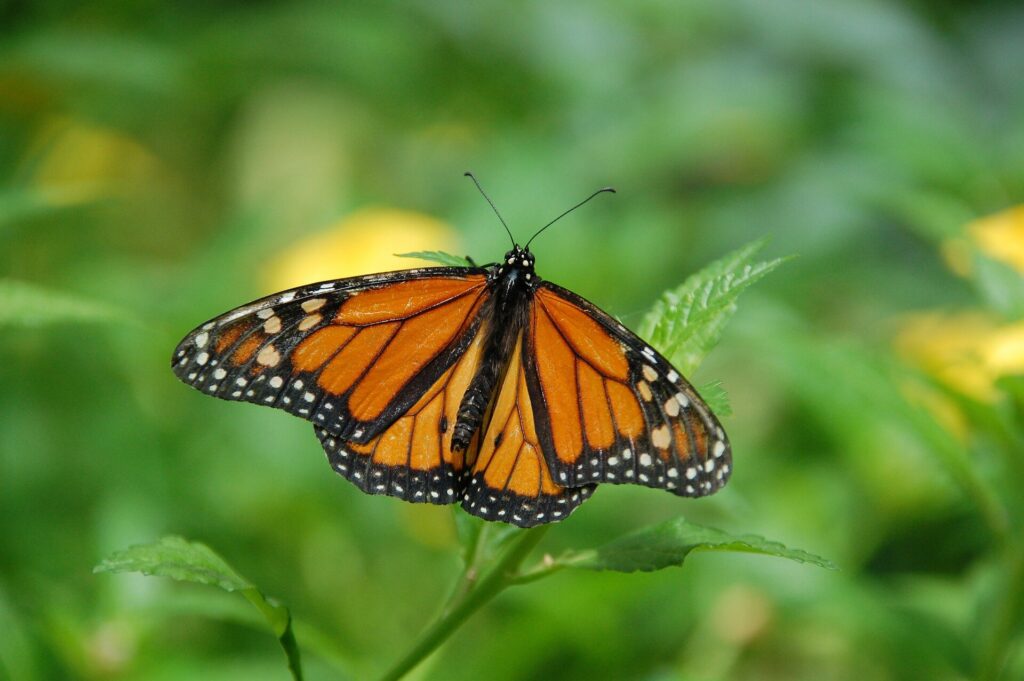 Around 18 unique Californian butterflies and moths are at the verge of extinction due to increasing global warming. Preservation of these endangered specie takes place in fertility clinics.

CALIFPRNIA, U.S.A. – Over the span of last few decades, environmental problems like pollution, global warming, decreased air quality and droughts have increased. This increase in pollution has caused many different animals and their species to go endangered and ultimately to extinct.

According to a survey around 41,415 species of animals are declared endangered, while 16,306 of them are critically endangered. Amongst this list of endangered species exists 18 Californian Butterflies, that once used to fill up the California sky, but are now dependent on labs for their preservation.

Locals say that these butterflies which once existed in large numbers, have either disappeared or are in small numbers. The reason behind this endangering being the increasing pollution of California. This pollution has caused wildfires, droughts, pesticide poisoning and increased temperatures, thus leading to a loss of habitat in California.

While all 18 of these species are currently undergoing proper care in clinics, bringing their population back to normal will be difficult. The preservation of these butterfly species might cost millions of dollars and will take years.

Efforts to save the Endangered Californian Butterfly Species

With California Butterfly’s decreasing at a large rate, fertility clinics are the only reason some of them exists at all. These clinics are making commendable efforts to save these species. These clinics collect female butterflies of the endangered species and make them breed in labs.

The adult butterflies in labs once bred, are given food and a host plant to lay their eggs on. The small size butterflies are then given an adequate amount of sunlight and a proper environment for them to grow.

After the hatching of eggs emerge tiny caterpillars, which then kept in small bamboos. After around seven weeks, the caterpillars turn into pupae. The pupae then releases into its natural habitat alongside other companions so that they can reproduce.