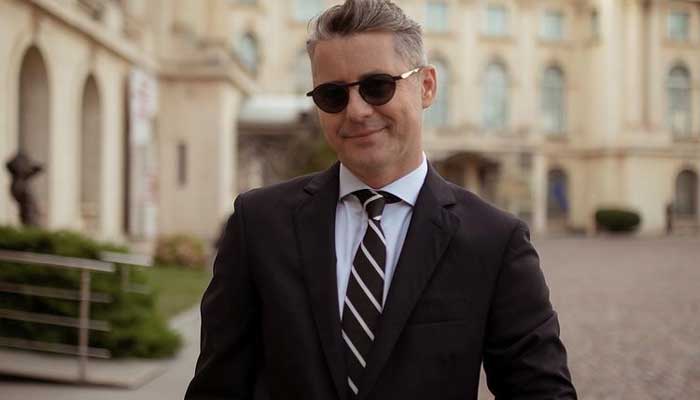 Singer Adrian Sina (Akcent) released a video of him in Hunza. “This time I have decided to spend some of my holidays in Hunza Pakistan. To show the World that Pakistan is a Safe and Beautiful country”, said the singer in his video.

HUNZA, PAKISTAN – Famed songwriter and singer, Akcent just recently announced that this year he will be spending some holidays in Hunza, Pakistan. Soon after the announcement, thousands of Pakistani fans showed their excitement on different social platforms.

The Romanian singer has already gained fame in Pakistan because of his previous performances in the country. The singer regarding his visit said that he will spend his holidays in Hunza (a beautiful valley in northern Pakistan) to show people that Pakistan is a ‘Safe’ country.

Pakistan faced severe case of defamation just about a month ago, when the New Zealand Cricket team called off its series in Pakistan due to security reasons. Soon after this happened, Pakistan’s international image was affected. The country was considered ‘unsafe’. Akcent’s visit to Pakistan is to prove otherwise to people.

Also Read: Top 10 Most Famous Paintings In The World:

The singer announced this tour on his Instagram that has more than 185,000 followers. The singer in an Instagram video said, “Hello, this is Akcent and I am so happy to see you again in Pakistan. “Hello Pakistan, This time I have decided to spend some of my holidays in Hunza Pakistan to show the World that Pakistan is a Safe and Beautiful country”, Akcent said in the video’s caption.

In the comments of his Instagram post, Akcent got a welcome note from his Pakistani fans. Apart from that, Actress Ayesha Omar commented an excited ‘Yay’ under his post. She welcomed him to Pakistan. Fans are already hinting a collaboration between Akcent and Ayesha Omar.

This was not the first time that Akcent went onto supporting Pakistan against the world. Akcent just right after New Zealand and England abandoned their tours uploaded a video of his concert in Pakistan. In the caption he wrote, “I feel safe there and the love I receive from Pakistan is beyond amazing. I will come back even more often. I love my fans! Pakistan Zindabad!”.