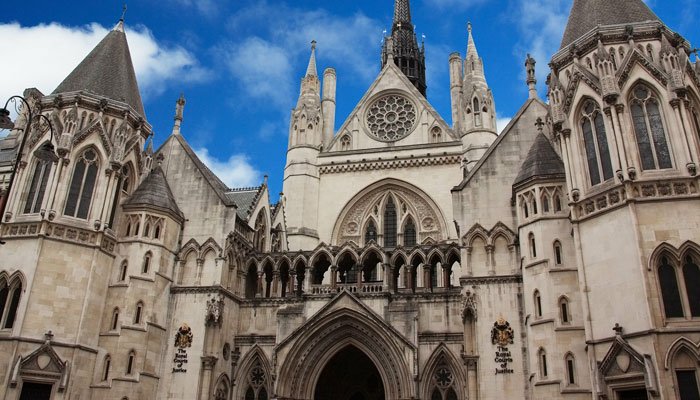 London’s high court’s judge ‘Justice Linden’ rules that “Pakistan cannot be removed from the Red List as the UK’s government has a responsibility to deal with the pandemic.”

In April, when the number of cases in Pakistan were exceptionally low compared to its neighboring countries. Despite the fact that Pakistan had a low number of cases. The UK’s government went onto put Pakistan in the COVID-19 red list. This shocked the British Pakistanis residing in England. Thus making them take the case to the UK high court.

The case lead by British Pakistani nationals in UK Court

As of April 9th 2021, the Secretary of State for Health and Social Care and the government of England had put Pakistan on a red list, which means that a travel ban was imposed from England to Pakistan and vice versa. Barrister Zahab Jamali called out this act at the High Court on behalf of three British Pakistani nationals. Omer Khalid, Yasir Wahab and Faisal Saeed, who are three Pakistani residing in England and were affected by the ban.

It stands correct though the pandemic already made a lot of us not meet our families abroad. Moreover imposing such bans when the number of cases were the lowest did not make sense. The fact that countries like India and Bangladesh had high number of cases and were not on the red list until very later that month, backs up the case.

The data provided to the court showed that Pakistan had a comparatively lower number of cases compared to the other countries on the red list. According to the data, per 100,000 people Pakistan had the lowest figure. While Pakistan only had a figure of 3,070 in comparison to 34,065 for Germany 70,397 for Spain, 71,929 for France, 76,613 for Belgium, and 94,393 for the United States. All of which remain off of the red list. However, while these countries had a large amount of cases compared to Pakistan. India despite having two times the cases in Pakistan was not on the list.

Findings suggest that the government was using two to three data figures to determine which countries should be on the red list. Pakistan addition in the red list was at the time when its COVID cases were lowest. This itself proves that the data was incorrect.

Barrister Zahab Jamali stated that, “The claimants are now in process of challenging the decision in the Court of Appeal on the issue of genomic sequencing”.

Apart from this. Barrister Rashed Ahmed, had also issued a separate case challenging the UK’s decision to put Pakistan on the red list.

According to him “The UK government has to answer why it added Pakistan on the red list. Whilst staying silent on countries where the COVID-19 pandemic was raging at the time. We continue to stress that Pakistanis were discriminated against. The UK government acted with bad intentions at that time. The government must consider compensating those who have suffered as a result of its actions.”

Any final decisions of both the cases are yet pending and it may take some time before we hear the official statements.