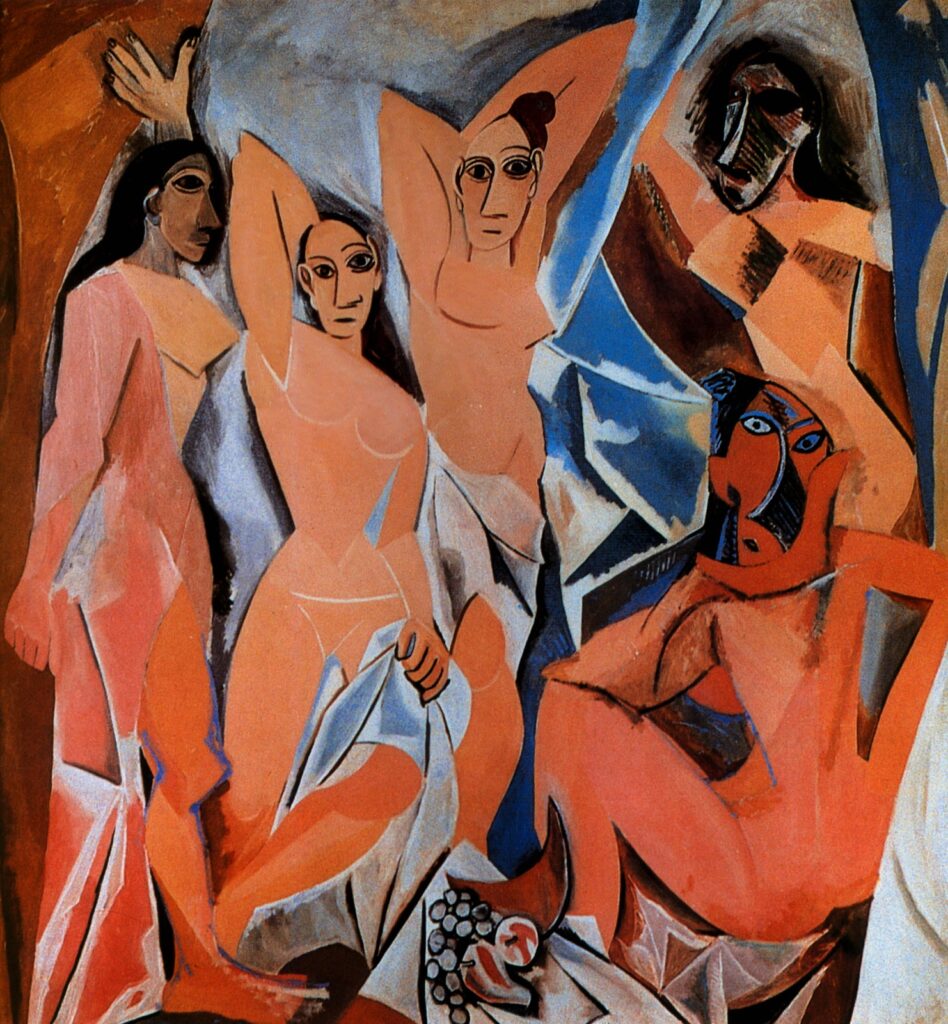 Among the millions of famous paintings that are created and shown in galleries and museums all around the world, a very small number transcend time and make history.

Mona Lisa is inarguably among the most famous paintings to have ever been created in the Western World. Leonardo da Vinci painted Mona Lisa between 1503 and 1506. He finished working on it in 1519. The painting is displayed in Louvre Museum of Paris.

The length of the painting is 77 cm and width is 53cm. It believes to be a portrait of Lisa Gherardini, an Italian noble woman, it is among the top on 10 most famous painting. The painting represents a women in a half-body portrait. The painting is famous for its subtlety, composition, and facial expression.

Leonardo da Vinci took 12 years to paint Mona Lisa’s lips. He used to paint Mona Lisa with more than 30 layers, some of those layers were finer than a human hair. The most mysterious thing about Mona Lisa is her smile. Her smile looks different when viewed at different angles, meaning smile keeps changing. First this picture looks smiling, then this smile fades and disappears.

A Girl with a pearl earring is an oil painting in canvas (1665) by Dutch Artist, Johannes Vermeer. It is one of his most well-known works among famous paintings. It depicts an imaginary young woman in exotic dress and a very large pearl earring. The painting is displayed in the Mauritshuis Museum in The Hague.

Girl with a pearl Earring represents a young woman in a dark shallow space. It is an intimate setting that draws the viewers attention exclusively on her. She wears a blue and gold turban, the pearl earring and a gold jacket with a visible white collar beneath.

Girl with a pearl earring tells the story of 16 years old Griet, old Dutch girl who became a maid in the house of the painter. Her calm and perceptive manner not only helped her in her household duties, but also attracted the painter’s attention.

Though different in upbringing, education and social standing they had similar point of views of looking at things. Vermeer slowly drew her into the world of his paintings, the still luminous images of solitary women in domestic settings.

It is one of the most iconic and famous paintings in the entire art history. The image which takes a significant place in popular culture. Italian Renaissance Master, Sandro Botticelli painted The Birth of Venus in the mid-1480s.

The impressive mythological composition is centered on the introduction of the figure of bare naked goddess ‘Venus’ who is emerging from the shell drifting to Cyprus Shore. It practically embodies the rebirth of civilization, a new hope, geopolitical, social and cultural shift which occurred after the middle age turmoil.

Painting, The Starry Night is an oil-on-canvas painting by Vincent Van Gogh painted in June, 1889. Van Gogh painted this incredible piece of art in the asylum as a ‘failure’ of his depression. The painting features short, painterly brushstrokes, an artificial color palette and a focus on luminescence.

Starry Night is currently housed in the Museum of Modern Art in New York City. This painting has touched and inspired people since its conception.

Starry night suggests both an exercise in observation and a clear departure from it. The vision takes place at night. A picturesque village nestled below the hills was based on other views, it could not be seen from his window. Although certain features of the sky have been reconstructed as observed, the artist altered celestial shapes and added a sense of glow.

Whistler’s Mother, or the Arrangement in Grey and Black, was painted in 1871 by James McNeill Whistler. Showing his mother seated on a chair against a gray wall, the painting is displayed in the Paris.

She is wearing the formal black clothing of mourning, her white coif and white lace trim an indication of her long-term widowhood in the painting. In 1871, she was 67 and unwell so instead of the standing portrait he initially proposed his mother side-on, raised her feet on a stool to keep them from the cold ground and placed her against a drawn curtain, with one of his framed etchings on the wall.

Painting “The Kiss”, is probably the most popular work by Gustav klimt. It is housed in the Austrian Gallery in Vienna’s Upper Belvedere Palace. The painting depicts a couple embracing in a field of flowers. The man is bent over the woman, and she, clinging tightly to him, awaits his kiss.

For ornamentation, the male figure is characterized by square and rectangular forms, while for female, soft lines and floral patterns are dominant.

Two distinctive parts constitute the image: the first part depicting the man showing a repetitive geometric black and white motif, symbolizing his strength, virility and masculinity. Meanwhile, the second part portrays that of the woman, where Klimt uses flowers and circles to reflect images of femininity and maternity.

This composition is believed to be one of the first paintings executed in oils. A full-length double portrait, it reputedly portrays an Italian merchant and a woman who may or may not be his bride.

The painting depicts a rich couple, both from the largest banking families in Lucca, convening in a parlor of French fashion. The couple is warmly and finely dressed, their garments are cut with fur.

Painting of ‘The Garden of Earthly Delights’ is one of the most intricate and detailed paintings in historical art. An oil painting on oak panel, painted by the Early Netherlandish Artist, Hieronymus Bosch. As the art critic, Alastair Sooke wrote in BBC Culture, The Garden of Earthly Delights has been called ‘probably the most famous scene of the underworld in all Western art’

Early Netherlandish painter’s artwork is a vision of sin and morality. In reality, it’s the expression of a late medieval artist who believed that God and the Devil, Heaven and Hell were real. Among three scenes which are depicted show;

A painting of ‘A Sunday Afternoon on the Island of La Grande Jatte’ is both the best-known and largest painting Georges Seurat ever created on a canvas. It depicts people relaxing in a suburban park on an island in the Seine River called La Grande Jatte, a popular retreat for the middle and upper class of Paris in the 19th century. Theme behind this art work is not a profound emotion or momentous event, but the normal weekend scenes.

A Sunday Afternoon on the Island was painted in two sessions. First between May 1884 and March 1885, and the second from October 1885 to May 1886. Seurat claimed he sat in the park for hours upon hours, creating numerous sketches of the various figures in order to perfect their form before he even thought about starting the actual painting.

The painting was completed in 1907. It is the most famous example of cubism painting. In this painting, Picasso abandoned all known form and representation of traditional art. He used distortion of female’s body and geometric forms in an innovative way, which challenged the expectation that paintings will offer idealized representations of female beauty. Demoiselles shows the influence of African art on Picasso.

This painting is a large work and took nine months to complete. It demonstrates the true genius and novelty of Picasso’s passion. He created hundreds of sketches and studies to prepare for the final work