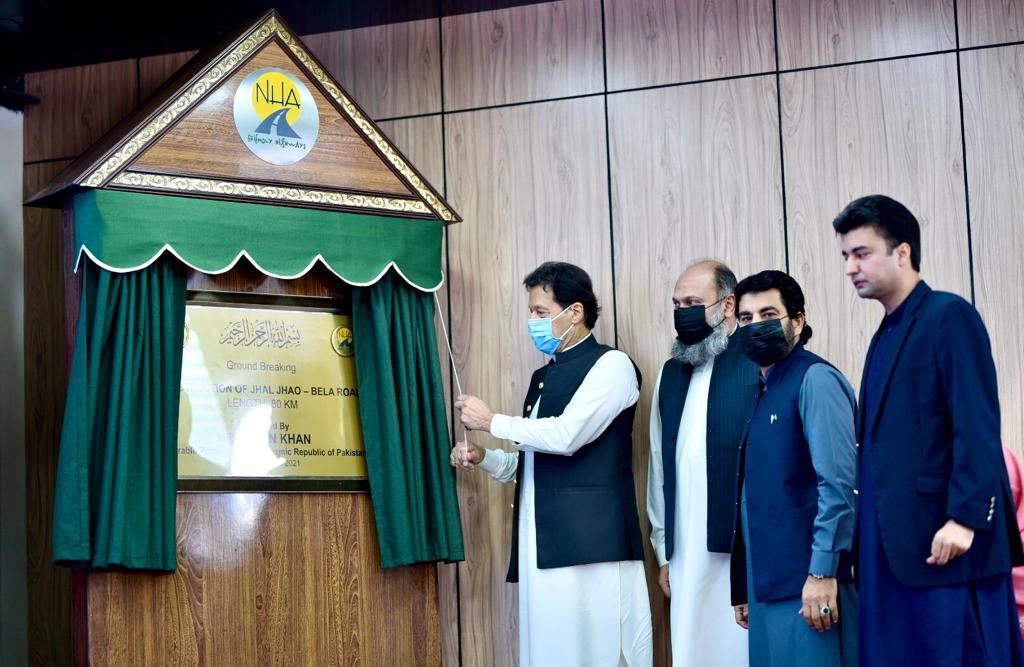 Road project executed under his government are way cheaper than those in PMLN’s said PM Imran Khan. Blames corruption to be the reason behind high costs in PMLN’s infrastructure projects

Khan in his address said that the Federal Investigation Agency (FIA) will now check for corruption in previous road projects. This means FIA will now probe different road projects especially ones in the PMLN government and check them for corruption.

The PM while discussing the Jhal Jhao project compared the costs of road projects in both PTI’s and PMLN’s government. He said that roads built in PTI’s tenure are comparatively cheaper than the one’s built in PMLN’s. PM said that difference in costs are a clear indication of corruption in road projects and alleged PMLN for it. He also said that now the FIA will thoroughly look through all of the pasts projects and find out all those who made money through them.

While discussing costs, the PM said; “We are spending Rs200 million less on a four-lane road than the ones executed back in 2013”. “It showed how much taxpayers’ money was plundered by the past rulers” he added.

PM about the Jhal Jhao road said that with a budget of Rs1500 million, the project will complete in 3 years. The two lane road is the only road in the high Jhal Jhao area, thus it will receive a total of 2,645 vehicles everyday.

Mr Khan in his speech also went onto show determination for equitable development in Pakistan saying that it is important for the growth of Pakistan. He then discussed his plans for development and connectivity in unprivileged areas so that they can compete with already developed urban areas.