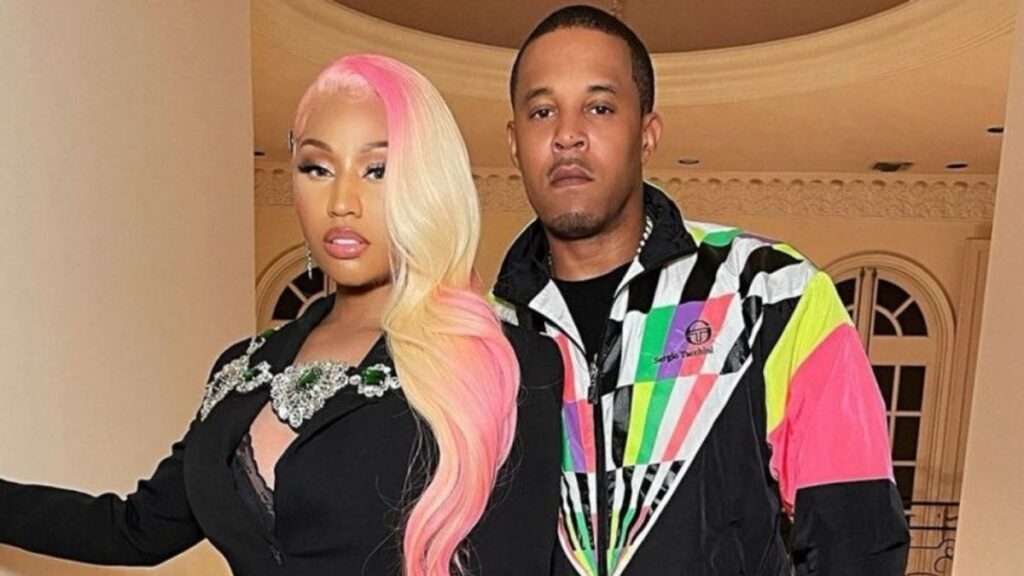 The victim claims that Nicki Minaj and husband, Kenneth Petty offered her $500,000 and a birthday video for her daughter. She claims that the couple did this in an attempt to get her to drop claims against Kenneth Petty

HOLLYWOOD, UNITED STATES OF AMERICA – On Saturday 14th August, Nicki Minaj and her husband, Kenneth Petty received a harassment lawsuit. The lawsuit was filed by a woman, who Petty was convicted of attempting to rape around 27 years back. The in the lawsuit mentioned that the celebrity couple have been constantly threatening her to drop the claims.

The woman claims that Nicki Minaj have constantly been trying to contact her and her family even offered $500,000 to drop the story. Moreover, she also accused Nicki for lying to her fans about the incident that happened 27 years ago.

The woman in the lawsuit mentioned that she got into severe depression and faced anxiety issues due to constant threats, offers and harassment by Minaj and her associates. These issues have made her unable to work since mid 2020. She also said that she has been living isolated in Florida because she fears a retaliation from Minaj and her associates. Nicki Minaj’s legal team is yet to respond to the claims.

The back story behind this claimed by the woman goes way back to 1994. The woman, who at the time was 16 years old and lived in New York city, was attacked by Petty at a Knife point in the Queens area. Petty received accusations of coercing the woman into sex.

The crime was soon reported and Petty was arrested. The police arrested Petty on suspicion of rape however, Petty received ‘Attempt to Rape’ charges. Petty, following the charges spent four and a half years behind the bar, later released in January 1999.

The 41 year old who now resides in Los Angeles with his wife Nicki Minaj. Under the Sex Offender Registration and Notification Act in LA, sex offenders have to register themselves. While also constantly updating the registration in each each jurisdiction they reside or are employed. Petty, who after the case was a level-2 sex offender, failed to register himself as a sex offender in LA. This led to Petty’s arrest in 2020, however after posting a $100,000 bond, he got out.

The woman claims that it was after Petty’s arrest that the celebrity couple started to contact and threaten her.

After his arrest in 2020, Petty received severe backlash and criticism from Minaj’s fans and followers. Minaj, however relentlessly continued to support her husband and constantly defended him. Minaj also replied to people who criticized Petty.

The woman in her lawsuit claims that Nicki Minaj herself kept trying to contact and threaten her. She said that after Petty’s arrest in 2020, Minaj contacted the victim through a childhood friend. Minaj has also received accusations of calling the victim and offering to fly her and her family to LA. She allegedly made multiple offers such as half a million dollars and a video for her daughter.

The woman claimed that she denied all the offers and refused to give Minaj a statement dropping the rape allegation. She then revealed that days after her call with Minaj, she started receiving multiple harassing calls and unwanted visits.