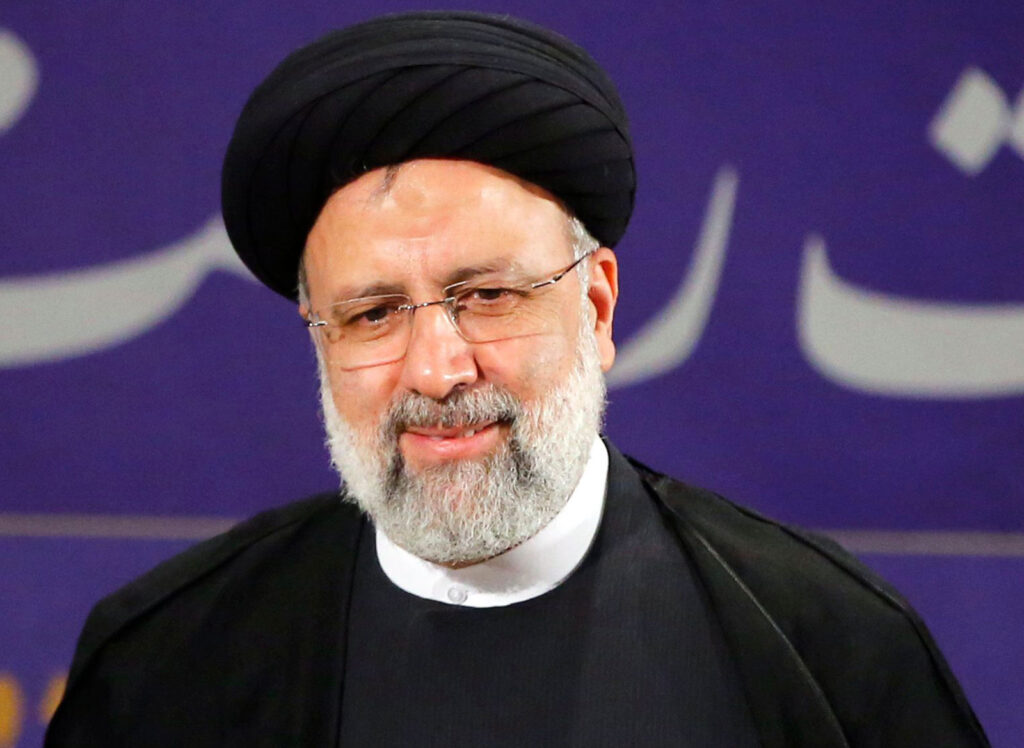 Spokesperson from the US State Department says that the proposal to ‘End Sanctions’ in return for compliance won’t last and said, “We hope that Iran seizes the opportunity now to advance diplomatic solutions”

WASHINGTON, UNITED STATES OF AMERICA – On Thursday 5th August, US urged Iran to return back to its nuclear talks and quickly draft a Nuclear deal. This offer from the US came in after the new Irani President, Ebrahim Raisi came into office and said that he would seek diplomatic ways to end sanctions.

The spokesman from the US state department urged Iran to come into talks with the US as soon as possible and said, “If President Raisi is genuine in his determination to see the sanctions lifted, well that is precisely what’s on the table in Vienna”.

Thus making sure that the US will lift all sanctions once Iran decides to negotiate. He added to his statement saying, “We hope that Iran seizes the opportunity now to advance diplomatic solutions”.

Spokesman Ned Price also said that the Biden Administration despite having concerns with Iran, thinks of the nuclear deal as the only solution to secure “Permanent and verifiable limits on Iran’s nuclear program”. He also said that the proposal to end sanctions for compliance is not “indefinite” and that Iranian’s should treat the matter with the same urgency as that of US.

History of sanctions imposed on Iran

The story of sanctions, placed on Iran, dates back to 1976. It all started when a group of militarized Iranian college students who supported the Iranian Revolution held diplomats of the United States hostage. The group of students attacked the US embassy in Tehran and held all 52 American diplomats and citizens hostage for 444 days.

This made the US impose trade sanctions on the country, which it later removed in 1981. However, later re-imposed them in 1987 for terrorisms and to this day have not lifted them. The trade sanctions have not only affected the Iranian government but also the people’s life. With trade sanctions being imposed Iran, the country is unable to produce basic life necessities like medicines. While trade with most countries stopped. Iran’s economy has largely been affected.

Apart from the trade sanctions, the country faced a third sanction in 2006. When it refused to agree to UN’s demand of halting its nuclear program. Initially after imposing this sanction the US closed down the country’s targeted investments in Iran, while also stopping the dealing with Islamic Revolutionary Guards Corps (IRGCC). Later it went onto close down even smaller things like banking, shipping, web hosting etc. Iran up until now is still under these sanctions.

Donald Trump and The 2015 Nuclear Accord Fail