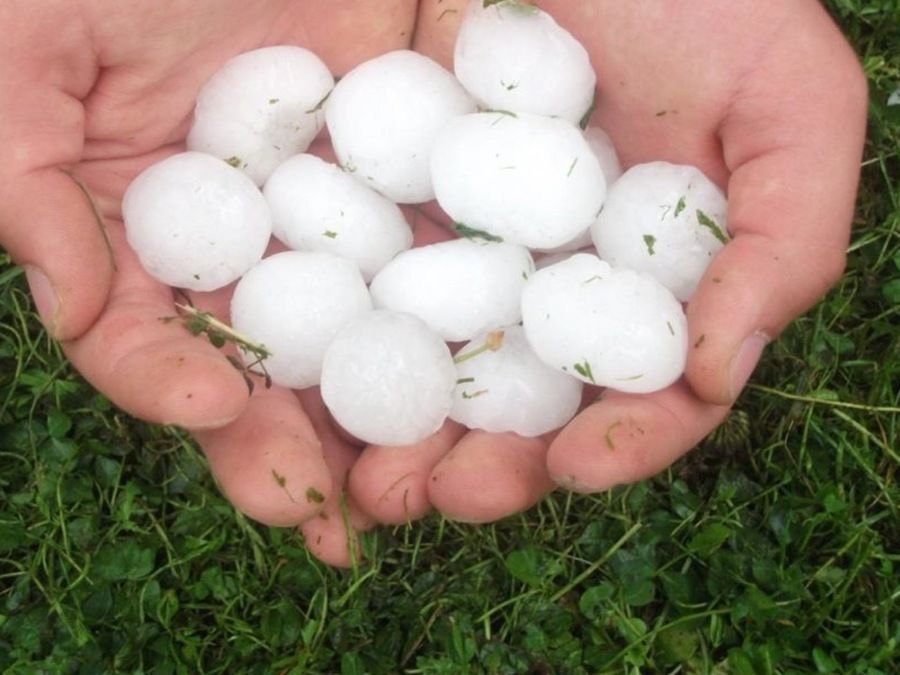 An unexpected Hailstorm in Italy causes a huge loss of property, vehicles and orchards. Undoubtedly a massive shock to the economy.

Tuesday, July 27,2021: Northern Italy hit by unanticipated hailstorm of all time. With the number of 92 in 2020, these storms are increasing by every day passing. Approximately 14 billion Euros loss has to happen in last decade because of these storms and disasters. The recent storm damages houses, vehicles and fruits yards. Storm hits the area of 500 miles from Milan to Naples. There are around 60 rescue operations done in order to provide safety.

According to witnesses hails were the size of around 10 cm. It is nearly a size of tennis ball. Hails seems like a whole snow blocks were falling from the sky. It costs country massive land sliding, floods and property damage. Hundreds of cars damages to the core. It was so overwhelming that cars has to pull over and people has to run to save themselves. Glasses of cars shattered as well as the belongings are mutilated. Roofs of several houses falls like a piece of paper. Around 900 people suffers in the said area. No serious injury or death reports so far.

In the last 10 years number of such incidents rose to great extent. Each year intensity of storms and disasters are increasing. Hailstorm in Italy is two times colossal than previous ones. Floods, land sliding or earthquakes shows the rapid change in phenomenon of climate.

This hailstorm in Italy destroys a lot of fruit yards. Productions of Apple, Peach and apricot affects on great deal. Production of peach and apricot yields less than 40 percent while nectarines gives 50 percent revenue. A lot of small farmers and local business holders are suffering as well as it costs country a big back lag. Profit ratio in the times of pandemic is clearly falling.

Government took immediate steps to help people. Around 40 planes and rescue vehicles are patrolling to rescue people. They rescues a family of 9 who stuck due to gas leakage. volunteers rescues a lady whose house blocks by hailstorm. Army and other institutes are alert in case of fire and more disasters. Hailstorm in Italy is one of those incidents that cant be prepare in advance. Besides its a crazy weather or natural disaster, Country is definitely in a grave problem.