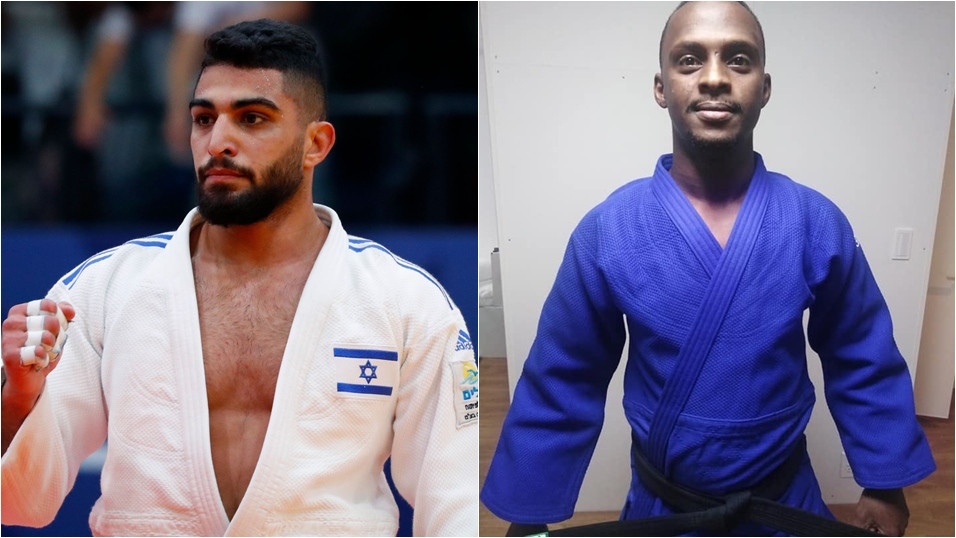 TOKYO, JAPAN – On the 26th of July 2021, Judoka Mohamed Abdalrasool dropped out of Tokyo Olympics 2021 and became the second athlete to leave as a boycott against Israel. Mohammed Abdalrasool belonging to the 73kg division was scheduled in a round of 32 bouts against famous Israeli judoka ‘Tohar Butbul’. Mohammed despite weighing in earlier, didn’t show up for the fight. His absence made Israel’s Tohar Butbul advance into the next round without a fight.

Judoka Mohammed Abdalrasool’s dropout was clearly an indication of protest towards Israeli oppression against Palestinian’s. However, the International Judo foundation did not give out a statement and also didn’t respond to requests for comments on the matter. The Sudanese Olympic foundation also didn’t come out with a statement on Mohammed’s dropout.

An act of cowardice or a symbol against oppression

After Mohammed Abdalrasool willingly didn’t showed up for the fight. A lot of people all over different social channels started to criticize Mohammed. People said that he is a coward for not facing Tohar Butbul in the fight. Some said that Mohammed already knew that he would lose which is why he dropped out. People also came out saying that Mohammed dropped out because he feared losing to an Israeli and going back to his country.

What a lot of these people failed to understand is that what Mohammed Abdalrasool did was an act of absolute courage. Mohammed by not showing up for the match must have dropped out of Olympics but surely have raised a voice against the constant Israeli oppressions in Palestine.

The first athlete to dropout of Olympics 2021

In an interview, Nourine said, “We worked a lot to reach the Olympics,” said Nourine, who was due to compete in the opening round on Monday. But the Palestinian cause is bigger than all of this.”

After Fethi Nourine’s withdrawal, the International Judo Federation went onto suspend both Nourine and his coach Amar Benikhelf.

Previous instances of athletes not competing against Israel

The Tokyo Olympics 2021 was not the first time that players refused to compete against Israel. This has previously happened at the 2016 Rio Olympics, where Egypt’s Islam El Shehaby refused to shake the hand of his victorious Israeli opponent.