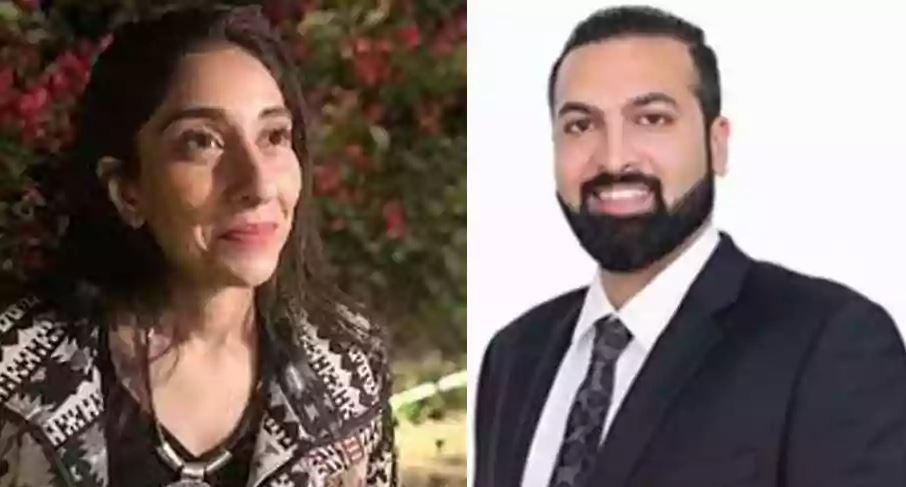 LAHORE, PAKISTAN – On the night of 19th July at the Jaffer family house in Islamabad. The heinous murder and beheading of Noor Muqaddam took place. The murder surely was an event that shook the entire nation to the core. Zahir Jaffar, the man accused for the murder was a close family friend to Noor Muqaddam.

According to sources Noor Muqaddam went to Zahir’s house to meet him. However things turned out different for her and police found her decapitated dead body in Zahir’s room alongside the weapon that was used to decapitate her.

How Noor was brutally murdered

It all started when Noor Muqaddam went to Zahir’s home to meet him since he was about to leave for United States in a few days. Zahir at the time was the only family member at home alongside his servants since his parents were in Karachi.

Upon meeting, Zahir and Noor both talked but soon got into an argument that got heat with time. Soon Zahir started to abuse and beat Noor Muqaddam and tortured her using different weapons. The weapons Zahir used left deep cuts on her body. Zahir also held Noor Muqaddam captive and when some mutual friends came looking for her he told them that she’s not with her. Noor decided to escape after facing long hours of torture. Noor escaped from the first floor by directly jumping. Seconds after Noor jumped, Zahir jumped after her and grabbed her before she could run.

However they were too late since after grabbing Noor, Zahir had dragged her upstairs and had already killed and beheaded her. The rehab team tried to get Zahir in control but failed to do so. Soon the Rehab team reported the incident to Islamabad police. The police then arrived at the house and arrested Zahir and collected evidences regarding the case.

How Zahir hasn’t given up anything in the physical remand

As of now the case is still under investigation and a 2-days physical remand of Zahir has been approved. Sources suggest that Zahir while being in a physical remand is still refusing to speak about anything and is claiming that he doesn’t know how to speak Urdu despite spending most of his life in Pakistan.

According to a close family friend, Zahir had ‘Schizophrenia’ alongside a drug problem that triggers his Schizophrenia. People think that his influential family would try to use his Schizophrenia as a way to get him out of trouble.

Also See: Shilpa Shetty to be summoned in court after Husband’s arrest

If the 2 days’ remand ends with no leads in the case, Islamabad police is looking forward to request a 14 days physical remand. Alongside Zahir, police now have now also arrested his parents and two of his house servants for hiding multiple evidences. All those arrested are being constantly questioned.

The outburst of protest on Pakistani social media