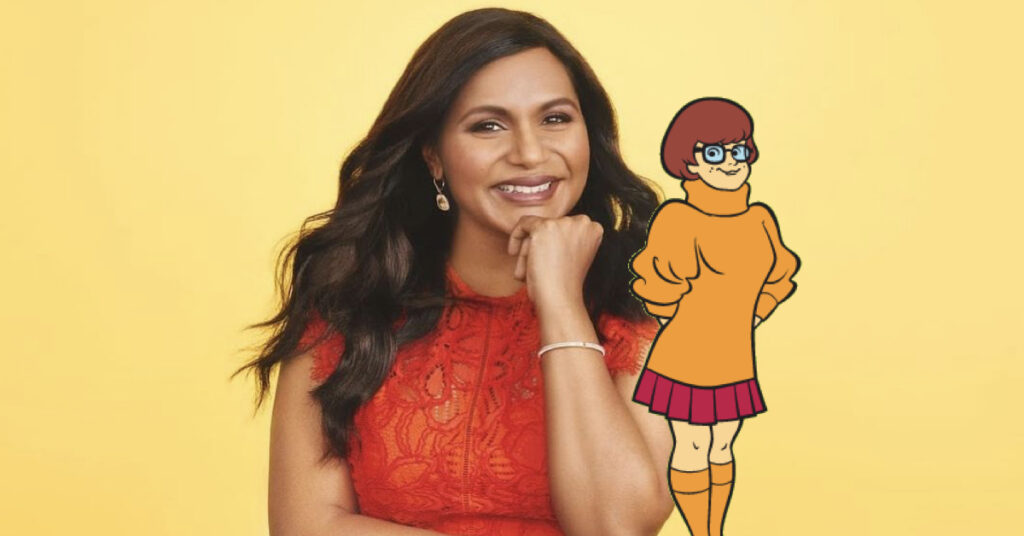 HOLLYWOOD, AMERICA – Hollywood Actress, Mindy Kaling has responded to a racist backlash over her role as Velma Dinkley in Scooby Doo’s new spin-off series about the character. ”I just can’t understand how people can not imagine a really smart, nerdy girl with terrible eyesight and loved to solve mysteries can not be Indian”, said Kaling.

The 42 year-old actor is set to play a “reimagined” Velma in the HBO Max series. The response to the news prompt criticism from some fans who took objection to an “Indian” playing the part .

Mindy Kaling is addressing the criticism that the South Asian Scooby Doo spin off had been at the center .

Kaling in an interview

During an interview on Late Night with Seth Meyers, Kaling spoke about the criticism that her spin-off series Velma had received.

“When it is announce that I was going to do the voice of Velma. People were very supportive or happy on Twitter and so I felt great”, Kaling went on to say.

“These are really intense fans, you know? Like cartoon, comic book — those are huge fans. “

“There was a lot of so not Velma not the classic Velma that I’m always thinking about,’” she shared.

Also See: Shilpa Shetty to be summoned in court after Husband’s arrest

“She’s such a great character. She is so smart and I just couldn’t understand how people can’t imagine a really smart, nerdy girl with terrible eyesight, and who loved to solve mysteries, could be Indian,” Kaling told Meyers.

“Like, there are Indian nerds. It shouldn’t be a surprise to people,” she quipped.

“It really made me think, ‘OK, we’ve got to be really careful with this character.’ Which we will be, abecause we really love her,” Kaling added.

The famous American actress Mindy Kaling, on Saturday, has addressed the criticism to Scooby-Doo spin-off.

According to the details, in a recent interview – Late Night with Seth Meyers, Kaling spoke about the criticism that her spin-off series Velma had received.

The 42-year-old actress says, “It is announced about a month ago that the Velma character can be reimagine as South Asian. And people were not happy”.

“When it is announce that I was going to do the voice of Velma, people were very supportive and happy on Twitter, and so I felt great,” she said.