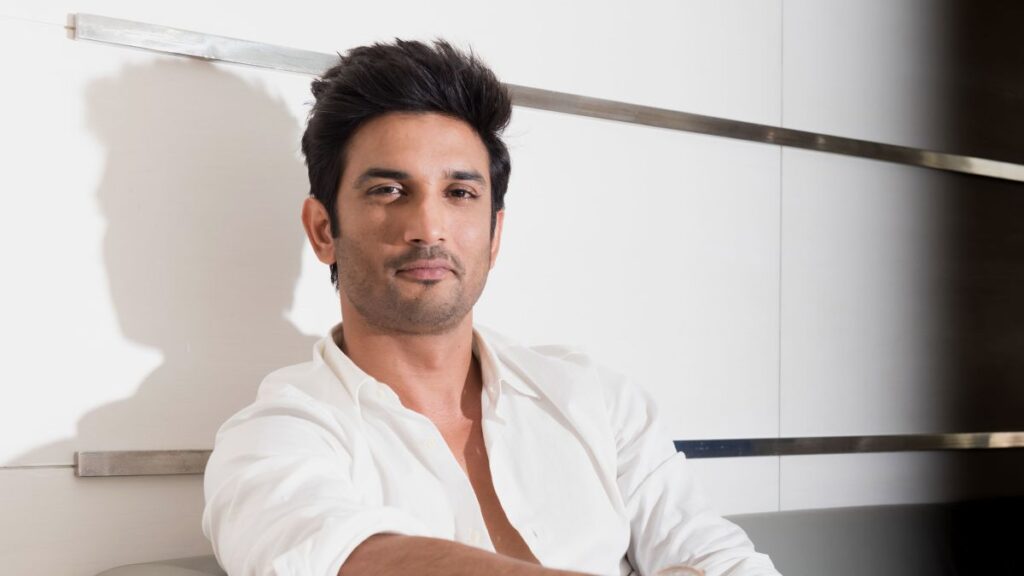 MUMBAI, INDIA – Indian public is commemorating Bollywood actor, Sushant Singh Rajput first death anniversary on 14th June and paying homage to his family and friends. The actor apparently took his life by hanging himself at his Mont Blanc residence in Mumbai’s Bandra. Although his suspicious and sudden death got attention of agencies and Central Bureau of Investigation (CBI) took over the case IN August and started investigation.

Many prominent Bollywood figures came under investigation as they were taken as obvious suspects behind the actor’s death such as his girlfriend and bollywoood actress Rhea Chakraborty, famous movie directors, Karan Johar and Mahesh Bhatt and Political association of BJP. Some other prominent names also emerged during the investigation.

On account of Sushant’s first death anniversary, his fans and general public are looking at CBI. They are eager to know about the progress in the case. CBI clarified that Sushant’s case is not closed and all the aspects of the case are under observation.

“Wrong to say we have closed the Sushant Singh Rajput case. The investigation is still on and we are probing all angles,” sources in the CBI said.

Although, there are still some loopholes that are needed to be filled in the case. Some questions are still left unattended, CBI couldn’t find their answers yet even after a year.

Who advised the FIR to be filed in Patna?

The FIR is the basis of the case which instigated the investigation and further involved CBI. Sushant’s father filed an FIR of his son’s suicide and against Rhea Chakraborty. He stated that she siphoned off 15 crores from her boyfriend, Sushant’s account.

Maharashtra IPS officer advised actor’s father to file FIR in Patna to keep Mumbai Police Department out of the investigation. The officer identity is still a mystery.

Where is the drug syndicate?

Rhea Chakraborty admitted that she had been procuring drugs like Marijuana for Sushant and this statement of hers forced Narcotics Control Bureau (NCB) to interrogate thirty three further people who were in close connection with the late actor. It came out that Bollywood has been a hub of drugs which needs to be eradicated and dispersed, NCB. Although questioning actors like Deepika Padukone, Shraddha Kapoor, Arjun Rampal and Sara Ali Khan helped the case. But the agency failed to uncover any big name. NCB could not take any big Bollywood names that might be running the drug racket among the industry.