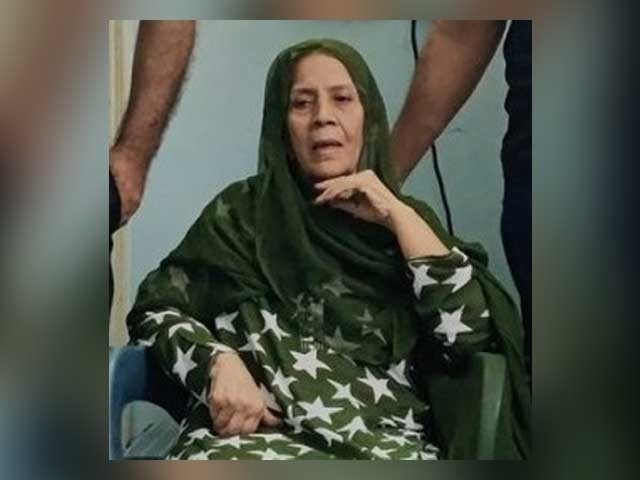 One of the sweetest and most powerful voices of the country is quiet now. The veteran singer Bilqees Khanum passes away in Karachi. Her namaz e janaza will be offered at Imam Bargah Khairul Amal on Thursday.

Singer Bilqees Khanum passed away today after a prolonged illness. She was married to Ustad Raees Khan who died back in 2017. Her brother Mohsin Raza is also a famous musician. Her Funeral prayer will be hold at Imam Bargah Khairul Amal on Thursday.

Bilqees Khanum was a treasure to the Pakistani Music Industry. She has given some of the evergreen songs to the Pakistani Film industry as well. Her tracks recently were feature on Spotify, a music streaming app. Her popular songs include Faasle Aise Bhi Honge, Kuch Din Toh Baso Meri Aankhon Mein, Wo Toh Khushboo Hai, Anokha Ladla, and Chaap Tilak.

Khanum was a big name in showbiz circles and her singing is an inspiration for newcomers. She received her initial training from her maternal grandfather Inayat Ali Khan and then made her place in the industry by adopting a unique style.

She has sung for poets like Parveen Shakir and others who hold a legendary place in Urdu Literature. Bilqees Khanum was one of the senior vocal artists in Pakistan according to Rekhta. She was the fourth wife of classical satirist Nawaz Raees Khan. Furthermore, Her maternal grandfather, Inayat Ali Khan, taught her how to dance, and she later established herself in the business by developing a distinct style.

Her only surviving children are her four sons, two of whom live in India and the other two in Pakistan.