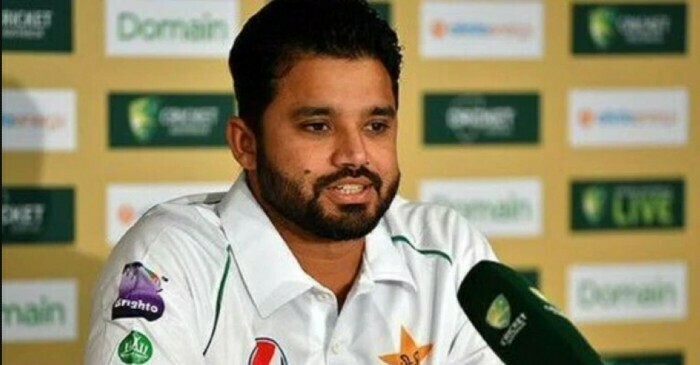 Azhar Ali who played with the Pakistan Cricket Team as a captain has announced retirement. Azhar Ali announced that he would stop playing Test cricket following the final Test match against England in Karachi. According to the PCB, Azhar Ali has 7,097 runs in 96 matches at an average of 42.49. Azhar Ali also served as Pakistan’s captain for nine Test matches during two separate terms from 2016 to 2020.

Azhar Ali made the decision and announced his retirement at a press conference while appearing visibly dejected. He said that his heart and mind felt that this is the right time to call it a day after the final game.

Moreover, he said that every kid wants to play for their country. However, it was an honor for him to captain Pakistan in both Tests and ODIs. But every beginning must come to an end, and unfortunately, this was the end for him. The former captain recalled his positive experiences while representing Pakistan on the field.

He also acknowledged the PCB and selectors for their support of him. He said that he is retiring from international cricket as a cricketer who has achieved the majority of his personal objectives. In addition to that, he mentioned that there are only a few cricketers who go on to captain their nations. So, it gave him great pride that he was able to do so with Pakistan.

The current Captain of the Pakistan Cricket Team, Babar Azam, later praised Ali for his great career and contributions to Pakistan cricket. Babar said that Azhar Ali was a senior member of the team, and the team learned from him. Azhar Ali has demonstrated excellent performance in challenging circumstances.

However, it is unclear whether Azhar Ali would participate in the last test match against England or not.  Ramiz Raja, the chairman of the PCB, praised Ali as the most dedicated and loyal servant of Pakistan cricket.

Azhar Ali retired from One-Day International back in 2018. He retired from the team after winning the 2017 ICC Champions Trophy. Azhar’s contribution to that competition was crucial in advancing Pakistan to the final.