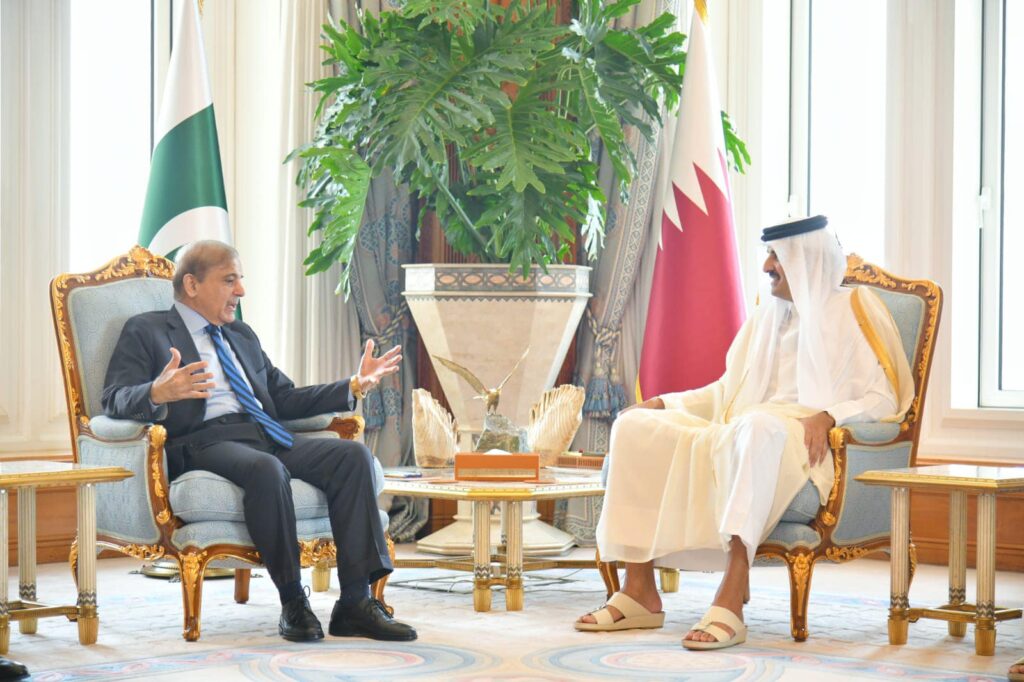 Pakistan Army will provide security assistance to Qatar in preparation for the upcoming FIFA World Cup 2022 that will be held in the Middle Eastern country.

According to the federal cabinet, the Pakistan Army-Qatar agreement on providing assistance during the mega football event from November 20 to December 18 of this year has been approved.

According to a statement released by the central bank on Monday, Pakistan will receive $2 billion from Qatar as bilateral support to ease the country’s funding crisis and minimize the risk of its defaulting on its debt.

It is also expected that Saudi Arabia will provide $1 billion in oil financing to the country, as well as similar investments from the United Arab Emirates. State Bank of Pakistan (SBP) deputy governor Murtaza Syed said in a briefing that all the funds are expected to be released over the next twelve months. Shehbaz Sharif, the Prime Minister of Pakistan, is scheduled to visit Qatar on August 23 and 24. During the trip, it is possible that an announcement regarding the assistance may or may not be made.

Qatar will give $1.2 billion

On August 29, the International Monetary Fund (IMF) will be holding their monthly board meeting. It is possible that $1.2 billion will be released at this meeting.

In the past, Arab nations had committed to supporting Pakistan only after the country had secured a programme from the International Monetary Fund. More recently, the Washington-based lender has been looking for an agreement from Saudi Arabia.

According to Bloomberg data, Pakistan’s rupee has gained 11% since dropping to a record low last month as concerns over a possible default faded.

In contrast, the SBP left its benchmark interest rate at the same level due to the easing of external financing concerns amid indications that the IMF will soon approve a bailout package for the country.