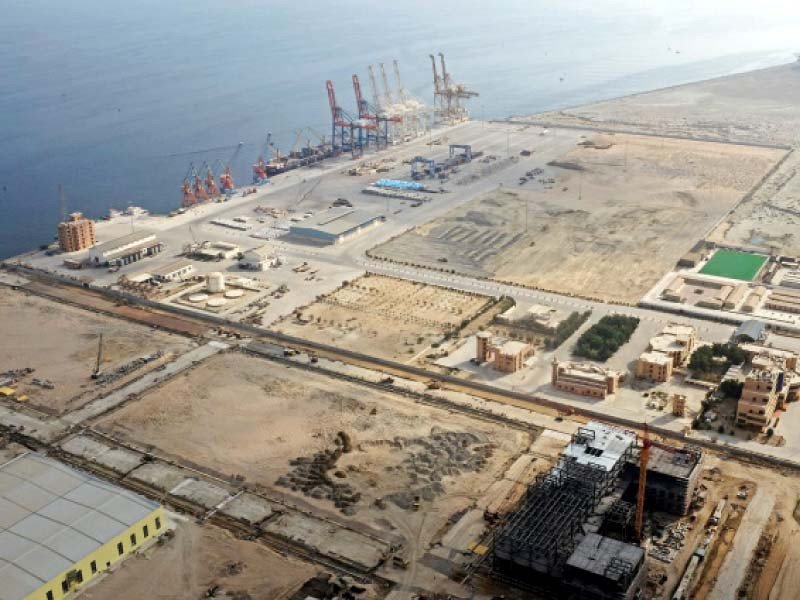 As a result of Chinese power producers’ non-clearance of their Rs300 billion dues, the new government decided to abolish the China-Pakistan Economic Corridor ( CPEC ) Authority.

A meeting revealed that Chinese investors had failed to pay dues on over 37% of the CPEC power projects, or 1,980 megawatts.

One of the three imported coal-fired power plants, Hubco, Sahiwal and Port Qasim, have closed one of their two units due to the non-availability of fuel for their operations, a former senior official who was responsible for the CPEC.

In a similar manner, the establishment of a revolving account for the CPEC Energy Projects Framework Agreement had been pending since the signing of the agreement in 2014. As a day before leaving for China to seek a substantial bailout, the then government announced the opening of the account.

However, Shaukat Tarin deferred the final approval of the summary to the Economic Coordination Committee on April 1, 2022 after a summary was presented for approval on that day, according to Ahsan Iqbal’s briefing.

There was also a delay in the development of the CPEC projects as a result of the last government changing the taxation policy in a way that violated their commitments to China. The PTI government had removed the exemption from sales tax on imports last year as a result of a change of government.

As a result of the Supplementary Finance Bill 2021, 17% would be imposed on imports, which would affect all CPEC-related IPPs currently operating (such as Azad Pattan, Kohala, Suki Kinari, Gwadar, TEL, ThalNova, Thar Coal Block-I) and, other non-CPEC Chinese IPPs.

According to the minister, during the briefing, the officials were instructed to complete the Zhob-Quetta Road, which was initiated under the CPEC project but has not yet been completed.

All line ministries and departments should direct their immediate attention towards the development of SEZs – In this respect, all potential foreign direct investors must also be engaged in order to hear their perspective and needs in order to be able to integrate them into the design of Special Economic Zones (SEZs).