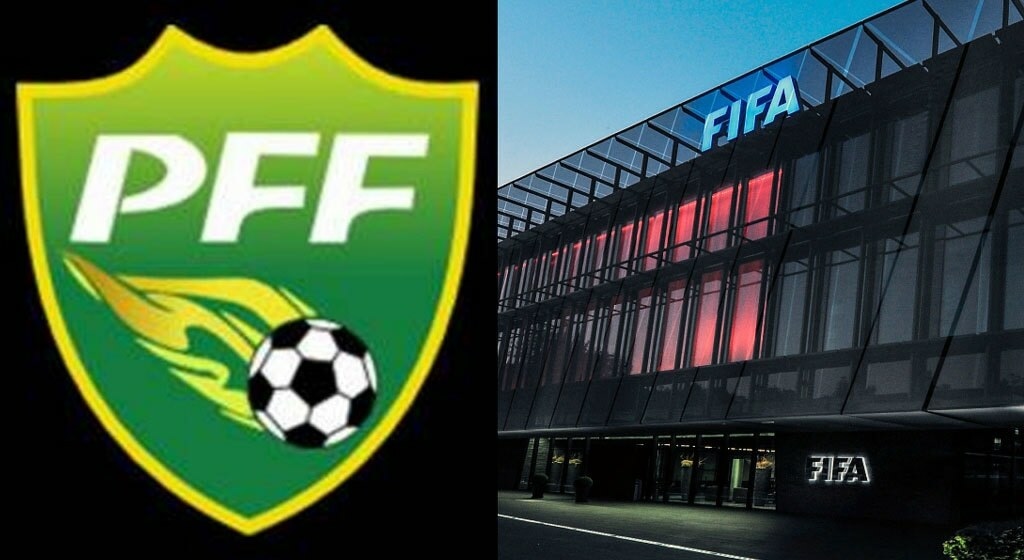 FIFA has lifted the ban on Pakistan Football Federation. FIFA has banned PFF due to third-party influence in their rules. Pakistan has solved the issue and FIFA lifted the ban.

FIFA is the governing body of world football. It has banned the Pakistan football federation due to third-party influence. In 2018 supreme court elected officials of PFF. Later on, when FIFA took over the headquarters in march 2022, they recognized that they are not the same person. So, FIFA decided to ban the PFF. It was a nightmare for football in Pakistan.

They had taken control of FIFA from the normalization committee (NC) led by Haroon Malik, claiming that the committee had not held elections for the organization in the 18 months since it assumed possession. FIFA had suspended the PFF owing to a “hostile takeover,” but stated in a statement on Thursday that it now received information that the committee had restored full control of the PFF’s facilities and was able to handle its finances.

The curiosity of footballers of Pakistan

“The PFF was also informed that any undue interference in its affairs action that could hinder the fulfillment of the mandate of the normalization committee might lead to the PFF being suspended again and/or the imposition of other sanctions provided for in the FIFA Statutes,” FIFA added in the statement.

“As the deadline by which the normalization committee was required to fulfill its mandate [30 June 2022] is now no longer realistic, the Bureau [of the FIFA Council] has also decided to extend the committee’s mandate until 30 June 2023 at the latest.”

Everybody in Pakistan, who loves to play football, was looking for a lift of this ban from PFF. This ban on FIFA was affecting football in Pakistan and also damages the image of PFF around the globe. Now finally when FIFA lifted this ban the air of happiness spread around the faces of Football lovers. The curiosity finally came to an end. FIFA has also warned Pakistan. If this sort of issue again happened in Pakistan Football Federation they can ban them again.