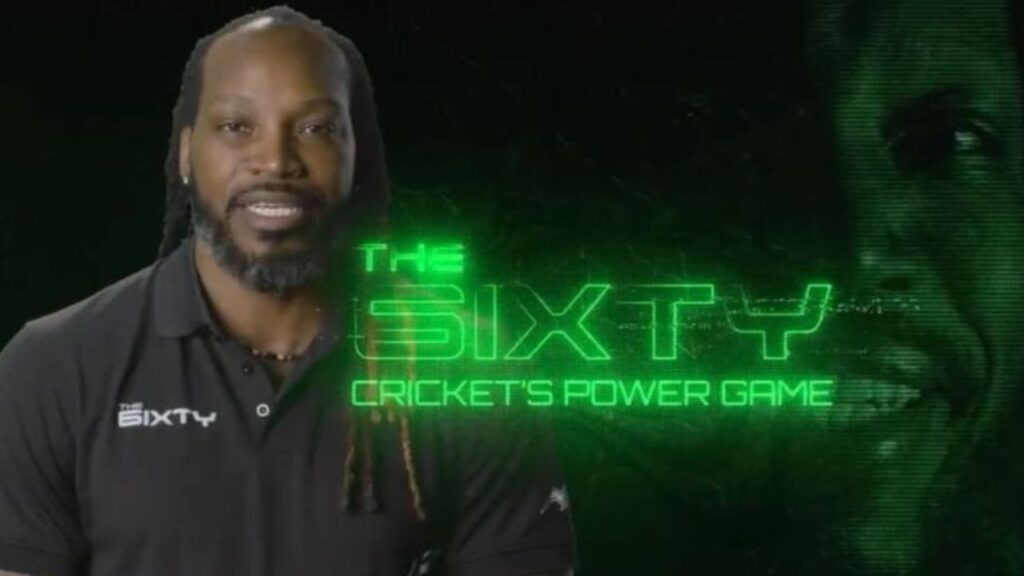 Cricket’s search for a new inventive short-form of the game. It advanced on Wednesday with the establishment of a new 60-ball domestic competition. This new tournament was launched by Cricket West Indies (CWI).

Cricket West Indies (CWI) announced a new T10 (60-ball) domestic tournament on Wednesday. It advances the game’s search for another unique short-form of the game. Six men’s teams and three women’s teams will compete in a new T10 tournament in August.

Cricket has always been an impressive game for the youngsters. People are attracted to this game due to its power-hitting and most people like seeing boundaries during short-format games. West Indies has always been the team that can change a game at any moment. Moreover, They always try to hit boundaries and are always in a big hurry to finish the game. A new tournament is about to hit the world with its amazing hits and wickets.

However, It is not the first T10 league — one was authorized by the International Cricket Council in the United Arab Emirates in 2017. The European Cricket Network offers a variety of contests for European clubs and national teams. But this tournament is the first authorized by an ICC full member. On the other hand, according to Cricket West Indies and their partners in the Caribbean Premier League, “brand innovations will revolutionize T10 cricket and make the game even faster paced and action-packed.”

Format of the Match

The format of the match will be different from the previous ones. The innovations include allowing each batting team just six wickets at which point they are all out. However, Each of the teams will have 2 powerplays but it will be unlocked when the batting side hit 2 sixes in the first 12 balls. This will increase the joy and interest of the spectators in the match.

The first 30 balls will ball from one end and the next 30 balls from the other hand. A bowler cannot change sides on his own. Whereas, If the bowling side does not bowl within the given time one of the team members of the bowling side will remove from the field for the final 6 balls. The audience can also help with run-scoring by voting on the timing of a “Mystery Free Hit,” in which a batter cannot be dismissed by the bowler.

“I am really excited about the innovation, excitement and entertainment that it is going to bring to the fans,” said CWI president Ricky Skerritt in a statement.