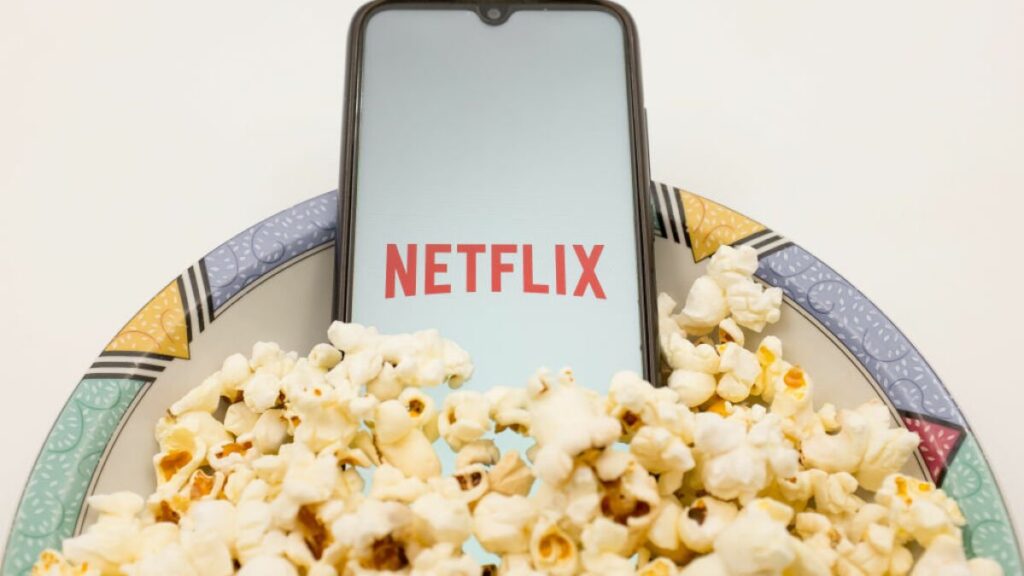 The famous streaming website is currently facing a lot of problems due to inflation and policies. Their value is 70 percent down and they are losing subscriber in big numbers. Netflix is no more chilling post-pandemic.

Since 2022 started things are quite difficult for Netflix. It was a prediction that they would lose around 200,000 subscriber and will cost Netflix about $54 billion. Now they are expecting another 200,000 in next quarter. Recently they lay off around 300 employees from office. In which a total of 150 recruitment workers were fired, as well as another 70 animators, and 70 contractors working on promotional materials.

Netflix came in 2014 and since then it is the favorite platform for content streamers. Youngsters, as well as adults, love to spend their weekends watching their favorite seasons on an advertisement-free platform. Netflix was one of the kind streaming sites that has uncountable options for entertainment and knowledge. As time passes its subscribers reached millions giving them the revenue of billion of dollars yearly.

Meanwhile, they are planning to introduce advertisements during streaming as well. It may cover the loss the company will bear in the future. The stock value of Netflix went down around 70 percent. In April, the price of the share was $348, now it is trading at $171.81.

‘We make decisions based on the best information we have at the time. They are not always going to be right, but how you help navigate the outcomes, and the urgency you bring to it, is what gets folks through the storm. And the storms will come”. CEO Netflix Ted Sarandos said while giving a hint about another wave of down sizing in the office.

Recently a lot of mew shows including the debut show of Prince Harry and Meghan Markle have to be shelved. Things are a bit difficult right now for the widespread streaming platform. They are also thinking to introduce cheaper packages for students and deserving people. Let’s see if this action helps them get out of this cloud or not.