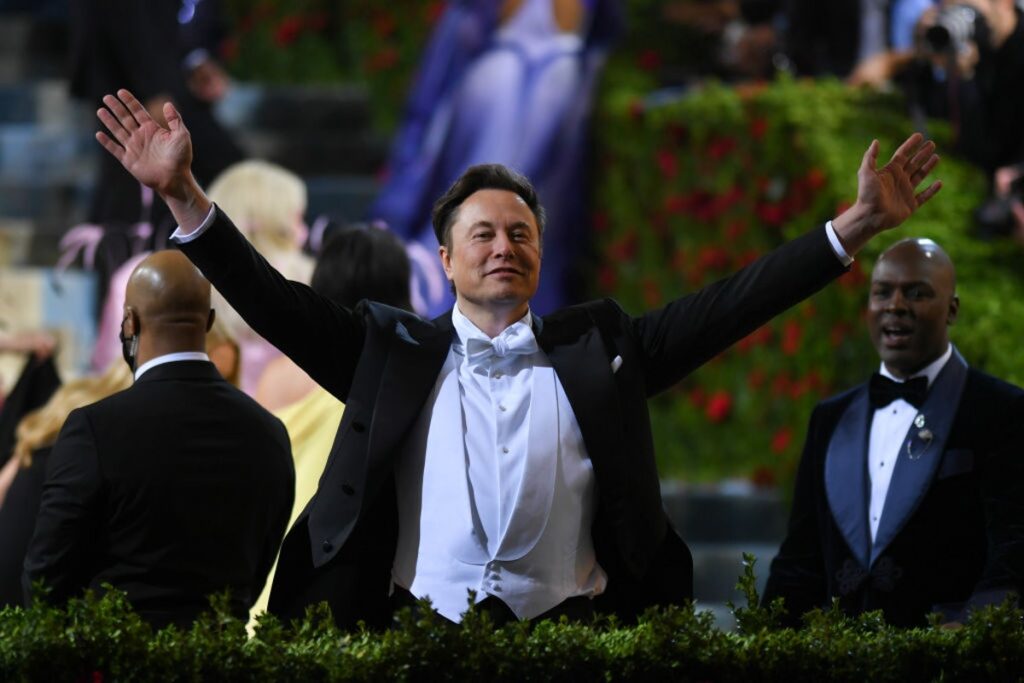 Elon musk the owner of Tesla automobiles is often in the news for unique reasons. sometimes because of Mars rocket launchers, or either his eccentric point of view about life. He managed to surprise people in his style. Recently he bought the famous opinion-sharing application Twitter for $44 Billion. After this step, he makes headlines in various ways like ruling the social media work, TikTok, etc.

Recently, Elon Musk made a tweet on a short video-making application “TikTok”. He asked people for their opinion on his own opinion. In his point of view, Tiktok is destroying civilization. “Or perhaps social media in general,” he said in his next tweet.

People have amazing replies to his tweet. Some are calling this the wastage of time, meanwhile, some are defending the application for entertainment reasons. However, Tiktok is the only application that is giving tough competition to US-based giants. This Chinese application crossed 1 Billion, active users. This is by far the fastest milestone any application can achieve.

Also See: Elon Musk is about to drop a Tesla Mobile soon

This application provides content that is made in under three minutes. A lot of influencers use this application to reach out to the public. However, at one time Elon Musk expressed that he wants twitter to be like Tiktok.

Earlier, in a letter, Tesla workers criticized his behavior in public, as well as recent accusations of sexual harassment against him, as “a frequent source of distraction and embarrassment for us.”

“As our CEO and most prominent spokesperson, Elon is seen as the face of SpaceX – every Tweet that Elon sends is a de facto public statement by the company,” the letter added. However, The company, however, after investigations fired the employees for “overreaching activism”.