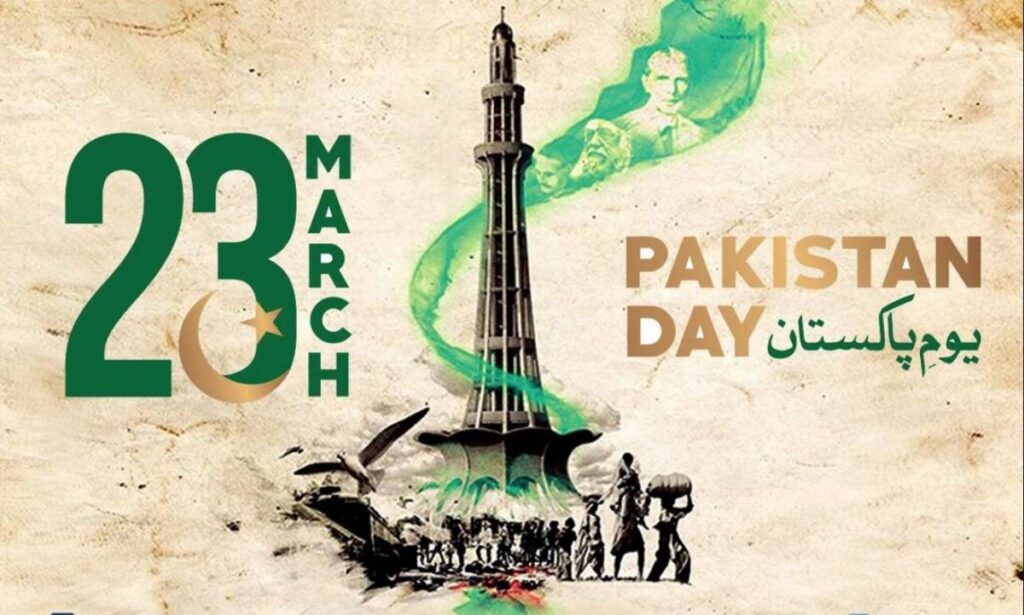 Pakistan Day is celebrated every year on March 23. This day marked the passion and enthusiasm of Muslims to get a separate nation and practice Islam with freedom. Pakistanis observe a public holiday on Pakistan Day too.

The result of the resolution is paved off as an independent state, the first Islamic Republic state, which is celebrated on August 14 annually.

On this particular day is regarded as public holiday all over the country. All the government and private institutes, banks, post offices and educational institutes are closed due to national holiday on this day.

How is Pakistan Day celebrated?

The day starts by morning military and civilian parades and gun shots in the capital, Islamabad and all provincial capitals of the country. President of Pakistan and Prime Minister oversee the ceremony along with Cabinet ministers, military chiefs of staff and chairman joint chiefs.

Wreaths are laid on the mausoleums of Quaid e Azam and Allama Iqbal at Karachi and Lahore. National flag is flown on the government and private buildings.

The Pakistan Day Parade is called as the National Day Joint Services otherwise. Parade reflects the peace and harmony.

People at homes used to watch patriotic TV shows which enhances their enthusiasm to serve the country and even ready to die for their country.