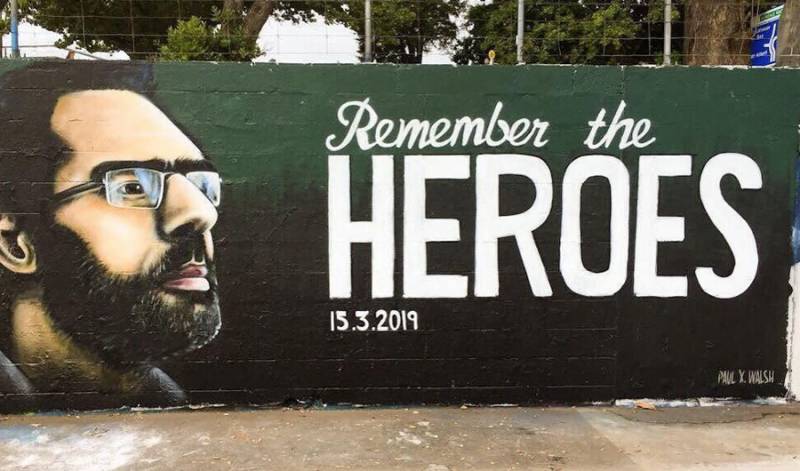 Two Pakistani men awarded by highest bravery award by New Zealand. This award is for acknowledging services of these men in the Christchurch mosque attack in 2019.

In a world full of negativity, a positive news came along. Two Pakistani men honored by highest bravery award by New Zealand. In 2019, a horrible incident happened at Al Noor Mosque, Christchurch. During Friday prayer, a mass shooter intruded inside the mosque and starts shooting on believers. He even put this on live stream on Facebook. By his horrendous act 51 men died, whereas several severely injured. In the chaos many men tried to overcome the situation before police came to rescue. New Zealand honored 10 people on their services towards community on Friday.

First person is Abdul Aziz, who came to offer his Friday prayer. When Brenton Tarrant (mass shooter) opens fires he tried his best to stop him. He helps others people to run away. He hides in a corner and tried to find something to distract shooter. In a mosque all he can find is a credit card machine. he took that and throw it on the shooter. It stops shooter for a bit while in a moment 7 to 10 people ran to save their lives. After the blind shooting, shooter went back towards his car to get another rifle. When he reached to his car Abdul Aziz caught him and tried his best to stop him. In a meanwhile police and rescue teams came. He severely injured but happy to save his brothers.

Second person who gets the highest bravery award is Dr Naeem Rashid. A 46 years old who came to offer Friday prayer with his 21 years old son. He saw his son died due to mass shooting. After that he throw himself towards shooter to save others. His selfless and brave act saves many in the mosque. He severely injured and instantly admitted to the hospital.

By the severe injuries and bullets, he died after few days. But New Zealand remembers his act of selflessness. He honored with the award posthumously. His wife was so proud of her husband. She said “Today we can’t see him, but he has spread his message of peace and love, all over the world”.

New Zealand’s highest bravery award is a cross, an acknowledgment akin to the Victoria Cross, the UK’s most prestigious award for bravery. President of New Zealand Jacinda Ardern said The courage demonstrated by these New Zealanders was selfless and extraordinary. They have our deepest respect and gratitude for their actions on that day. She also added  “Each of them put their life on the line to save others. If not for their collective actions, the loss of life could have been even greater.”

Jacinda took an immediate and brutal action towards the terrorist. He plead for mercy but recently sentenced by life imprisonment in the court of justice.