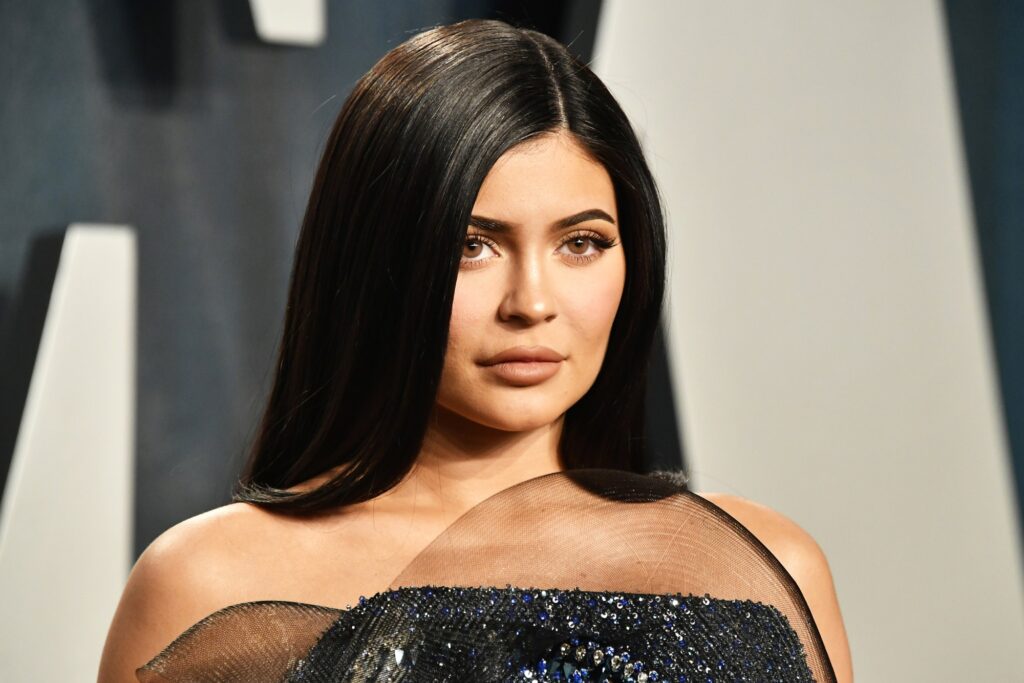 Kylie Jenner, a self made entrepreneur needs no introduction in beauty world. But she might face a backlash and a hefty loss after the tragic incident happened on Friday.

HOUSTON, TEXAS – An unfortunate incident happened on Friday night on Travis Scott’s Concert in Astroworld Festival. After the show crowd surged towards the stage. There was 5000 concertgoers in the venue at that moment. That created a chaos and resulted in a stampede.

Incident resulted in 8 causalities and dozens of injuries so far. It was the negligence of show organizers or a fool proof plan to sabotage singer’s event. But public is infuriated and want an clean investigation on the sad accident. Public claims that on the incident celebrities were inconsiderate and insensitive. Health of Pregnant Kylie Jenner was important than dying people. It has created a massive rift on social media and at least 20 lawsuits filed till now.

Kylie Jenner is a girlfriend of Travis Scott and expecting her second child with him. 24 years old luminary was present at the concert. After the new break she posted a heartfelt post on her Instagram story. Her story states as “I am sending my deepest condolences to all the families during this difficult time and will be praying for the healing of everyone who has been impacted”.

In addition she denied that she already knew about the incident. She also said that she had no idea about fatalities until news came out. She also added, “We both are devastated”.

On the other hand singer Travis Scott was also disturbed and devastated. He posted a one minute 20 seconds video on his social media handle in order to console the departed sole and apologizing from public. Kendel Jenner was also present at the concert and she also posted a story regarding her condolences.

Drake, Beyoncé, Alison Wonderland, SZA, Kid Cudi and many other celebrities are raising their voices to help victims and their families. Organizers of the shows announced that they will refund the tickets money and pay the funeral amount to unfortunate families.

Loss of millions faced by Jenner

After the incident people are reacting harshly and want a full investigation on the accident. They are throwing Kylie’s makeup products and blocking Travis on Spotify. They are reporting both celerity’s accounts and starting a trend on Twitter as #cancelTravis or #CancelKylie.

It has cost Kylie a massive loss in business for sure. Her retail store managers confirmed that they have seen a visible low sale after the incident. Kris Jenner, Mother of Kylie as well as her Manager is still in crisis mode. They are saying a million dollars loss can be seen pretty clearly. Right now the company is trying to understand the situation and running their campaigns without posting on social media. But it is definite that it might cost the young mogul a fortunate.