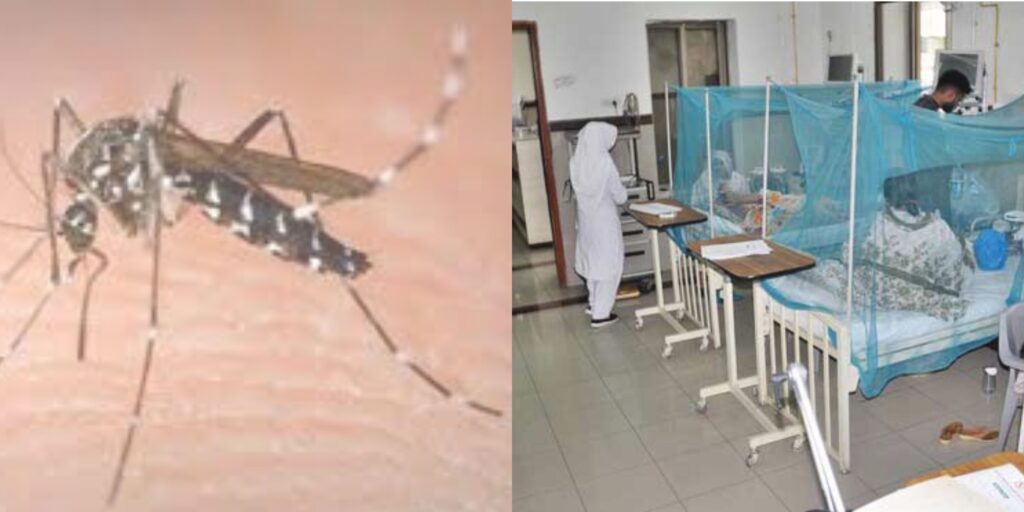 Punjab continues to record more and more cases each day. Dengue has also spread to the South Eastern province of Sindh. With Dengue alarmingly increasing, Sindh have recorded around 492 cases just in the month of October.

KARACHI, PAKISTAN – On October 12, The province of Sindh alone recorded a total of 38 dengue cases within a 24 hour span. Large numbers being reported each day, have caused the total number of dengue patients in October to be around 492.

With dengue continuing to spread throughout Pakistan, medical experts indicate a major dengue outbreak. Apart from the Province of Sindh, dengue situation in Punjab and KPK is also worsening.

According to Health department, Sindh’s largest and populous city ‘Karachi’ received a majority 18 of these 38 dengue cases. Other smaller cities throughout Sindh also recorded significant amounts of dengue cases. Places including Matiari, Mirpurkhas, Tharparkar and Sujawal recorded eight, six, five and one out these 38 cases respectively.

With mega city Karachi being the most prominent on this list, makes Karachi a danger zone. Rising dengue cases have increased fear in the residents of Karachi. Around 46 residential places in Karachi have now been declared as a hotspot for dengue.

The number of dengue cases when compared to the number of cases in KPK and Punjab are much less. Hospitals in major cities of Punjab and KPK have started to turn down dengue patients due to unavailability of beds. Already prevailing COVID-19 situation is now under control. Many hospitals have also started using beds that were reserved for COVID-19 patients for dengue patients.

Health experts fear that if the number of cases kept on increasing at this rate, we might see hospitals in Sindh running out of beds and other resources for dengue patients.