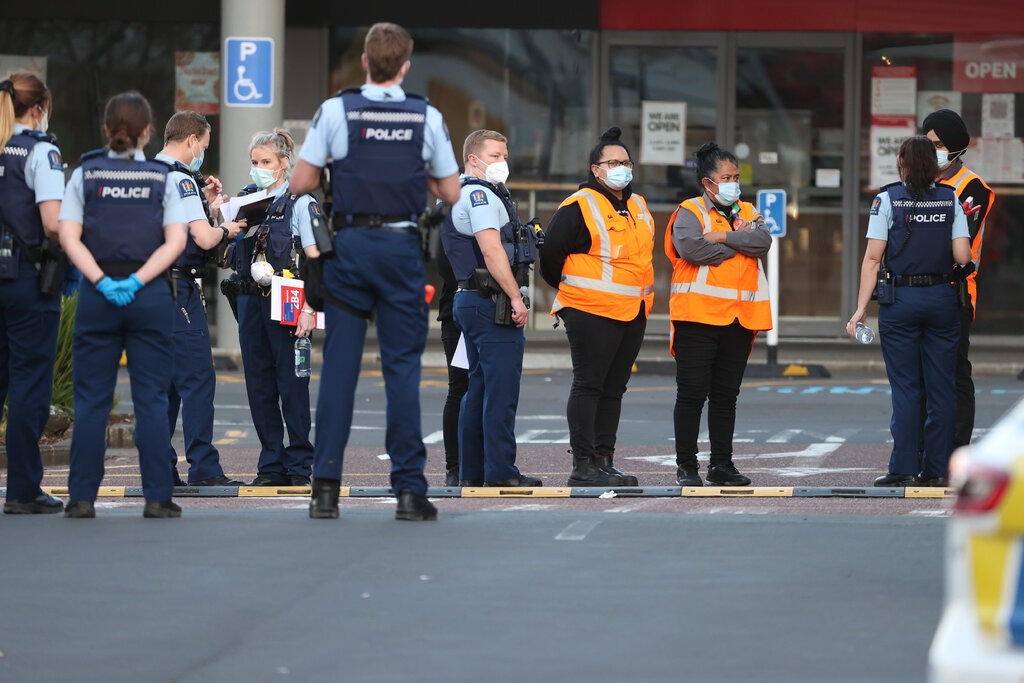 Police officials after the incident shot and killed the ISIS supporting Extremist. Prime Minister termed it as a ”Terrorist Attack”

AUKLAND, NEWZEALAND – On Friday 3rd September, six people faced injuries in a knife attack inside a supermarket located in New Zealand, Auckland. An extremist, who took inspiration from the ISIS ideology was one behind the New Zealand attack. The attack left some of the people seriously injured and was termed by the Prime Minister as a ‘Terrorist Attack’.

The West Auckland super market at the time of the attack was super busy. The extremist, taking advantage of this, went inside and planned an attack. He picked up a knife from nearby shelf and attacked as much people as he could. The police however wasn’t able to identify the attacker immediately and had to actually carry out a search for him.

After a small search, the police found the attacker and then shot and killed him. The police said that the attacker is a Sri Lankan national living in Auckland. Extremist, who actively supported the ISIS and residing in New Zealand, already had a previous criminal record.

Prime Minister, Jacinda Ardern organized a press conference soon after the event. The PM in the press conference said, “A violent extremist undertook a terrorist attack on innocent New Zealanders in the New Lynn Countdown in Auckland”.

Adding to her statement the PM said, “What happened today was despicable, it was hateful, it was wrong. It was carried out by an individual, not a faith, not a culture, not an ethnicity, but an individual person who is gripped by ideology that is not supported here by anyone or any community. He alone carries the responsibility for these acts; let that be where the judgment falls”.

Also See: No violence or extremism to be allowed in Pakistan, Army Chief

The Prime Minister also talked in detail about the attackers history. She said that the attacker came to New Zealand in 2011 and was known to security forces since 2016. The police was monitoring h due to concerns about his ISIS ideology. She also did not term the attack to be planned by a group and said that man involved was a lone actor.

“This was a violent attack. It was senseless, and I’m so sorry it happened”, added the Prime Minister.

People criticized officials asking how the attack could possibly take place while the attacker was under surveillance. New Zealand police commissioner in the press conference replied to these statements. He said, “The reality is that when you are surveilling someone on a 24/7 basis, it is not possible to be immediately next to them at all times”.

“The staff intervened as quickly as they could, and they prevented further injury in what was a terrifying situation” he added.