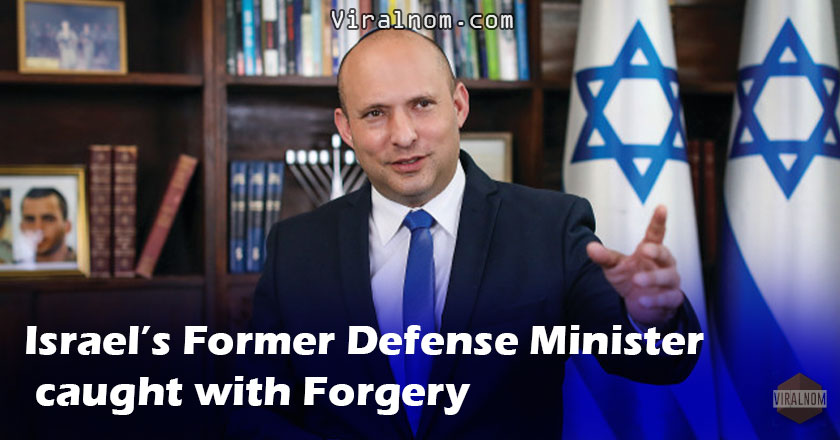 Palestine is under attack and Israeli arms and settlers are using every means to confiscate sources of living and facility, destroy buildings and houses, torture, humiliate and rape women and children, mass killing and make the lives of the living even more unbearable in Gaza.

Israel has also a great influence over Media and agencies all over the World that plays as a helping tool for them to camouflage this Open Human Rights Violation and Apartheid. They have this potentiality to manipulate and twist the news up to their interests and advantages via misinformation and forgery. Naftali Bennett, Former Defense Minister, Israel, made a statement on May 20, 2021 calling out Bella Hadid, Trevor Noah and John Oliver for supporting Palestinians in this said ‘’Conflict’’.

He mentioned that Shifa hospital in Gaza is the the headquarters for Hamas Group while the photo displayed in the video was of the Shifa Hospital located in Islamabad, Pakistan. He also stated that Al-Jalaa Building to be accommodating Hamas military intelligence while the building is far from Gaza and actually located in Syria.

Since the accessibility of social media and internet, a certain part of our community as a whole still gets the information filtered through and tilted, it is difficult to keep up with truth. But we better keep digging for a clearer picture and better decisions.