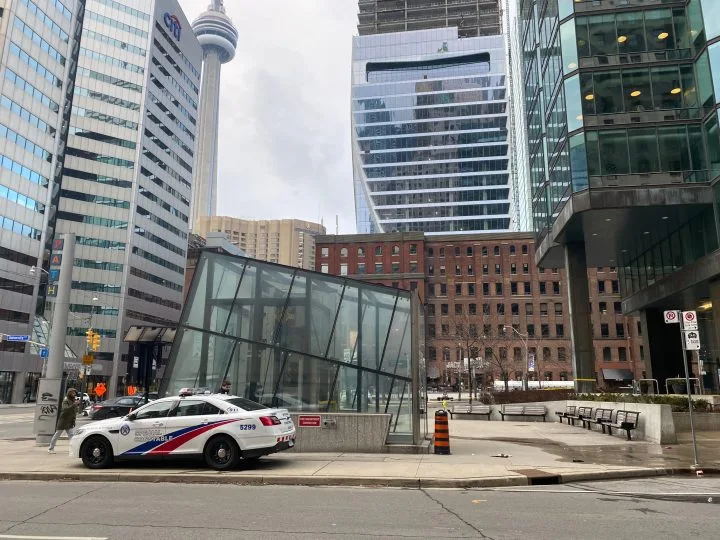 According to police 8, teenage girls stabbed a 59 years old man in Toronto, Canada. They have all been under police custody for 2 weeks now. One of them get a restricted bail meanwhile decision to rest halt till January 5th, 2023.

Toronto, Canada: police have said three 13-year-olds, three 14-year-olds, and two 16-year-olds allegedly swarmed and stabbed a 59-year-old man in the downtown core in mid-December. He later died in hospital. Canadian authorities are quite worried in upcoming generation and their attitude towards challenges. This incident shaken up the entire society on so many humanitarian grounds.

Police say the victim moved into Toronto’s homeless shelter system in late fall and had a supportive family system. A witness told CBC Toronto that in the moments before the man was stabbed. The girls tried to take her alcohol and the victim protected her. Toronto police say they are not releasing the victim’s identity at this time.

The eight girls were found shortly after the attack and taken into custody and charged with second-degree murder, Detective Sgt. Terry Browne of the Toronto Police Service Homicide Unit said during a news conference.

An Ontario judge granted bail on Thursday to one of the eight teenage girls charged with killing a 59-year-old man in downtown Toronto, Canada, this month, subject to conditions. The rest of the girls are still under police custody.

The teenager, whose name cannot be published, must surrender her passport, not have a cell phone, stay in Ontario and not leave her home unaccompanied or go online except for school, among other conditions. Her bail was set at C$9,500 ($7,005.90) with two sureties.

The other seven accused, whose identities are also protected, are set to appear in court again on Jan. 5, 2023, when their bail hearings will be scheduled, likely for early in February. A judge said Thursday some of the teens are still in the process of retaining a lawyer.