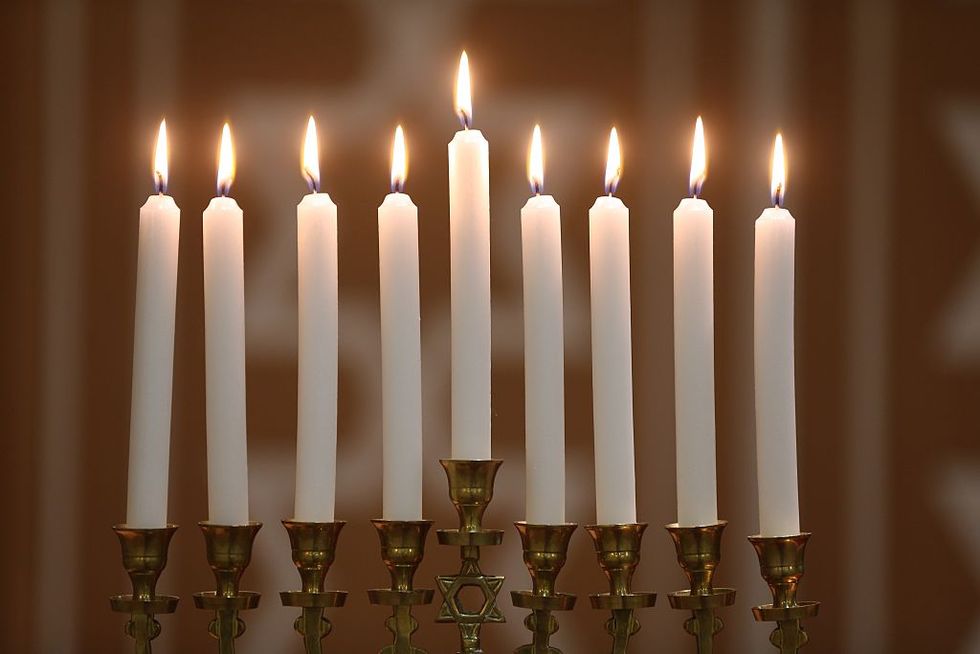 With the approaching new year, many major and minor events came in different cultures and religions. Hanukkah is a minor but prominent festival in Judaism. Today we will discuss each aspect of this festival according to all leading religions

Hanukkah, which means “dedication” in Hebrew, begins on the 25th of Kislev on the Hebrew calendar and usually falls in November or December. Hanukkah 2022 begins on the evening of Sunday, December 18 and ends on the evening of Monday, December 26. Often called the Festival of Lights, the holiday is celebrated with the lighting of the menorah, traditional foods, games and gifts.

According to the Talmud, one of Judaism’s most central texts, Judah Maccabee and the other Jews who took part in the rededication of the Second Temple witnessed what they believed to be a miracle. Even though there was only enough untainted olive oil to keep the menorah’s candles burning for a single day. The flames continued flickering for eight nights, leaving them time to find a fresh supply. This wondrous event inspired the Jewish sages to proclaim a yearly eight-day festival.

In another allusion to the Hanukkah miracle, traditional Hanukkah foods are fried in oil. Potato pancakes (known as latkes) and jam-filled donuts (sufganiyot) are particularly popular in many Jewish households. Other Hanukkah customs include playing with four-sided spinning tops called dreidels and exchanging gifts. They celebrate this festival to relieve their military victory over the Syrian-Greek army.

Since the incident of Hanukkah is not even mentioned in the Torah. That makes this incident a bit suspicious. But according to a few scriptures in Islam, when the Syrian army came to kill Hazrat Yaqub’s son Yusha (A.S), they retaliate and won by a great margin despite of less in number. At first they refuse to fight and ask God to fight in place of them. But after the God’s and Prophet’s order they agreed to fight. With Allah’s help they defeated the army and won the area.

Also See: Lava Temple / Fort of Loh on which Lahore was named centuries ago

From this incident, we can assume a few things about Hanukkah. This incident might happen but the details they tell might mislead. Most of the rabbis told different stories and cannot able to give authentic references to one.

However, Christianity tells a whole different story altogether. According to a few scriptures of the Bible, Jesus was the brother of Judah because they both are the sons of Isaac. Since this incident happens after so many years of Torah. They say that it is close to Jesus’s reign. So it might be mentioned in Bible. According to the New Testament, the last dinner Jesus have with his companions was on the occasion of Hanukkah.

Most Christians do not celebrate Hanukkah because they celebrate Christmas and new Year. But they often geos their hew fellows to lit menorahs and make wishes with them. So whether its a same festival or different shapes of separate incidents, religious harmony may depicts a little. It somehow brings all major religions of the world on same table.