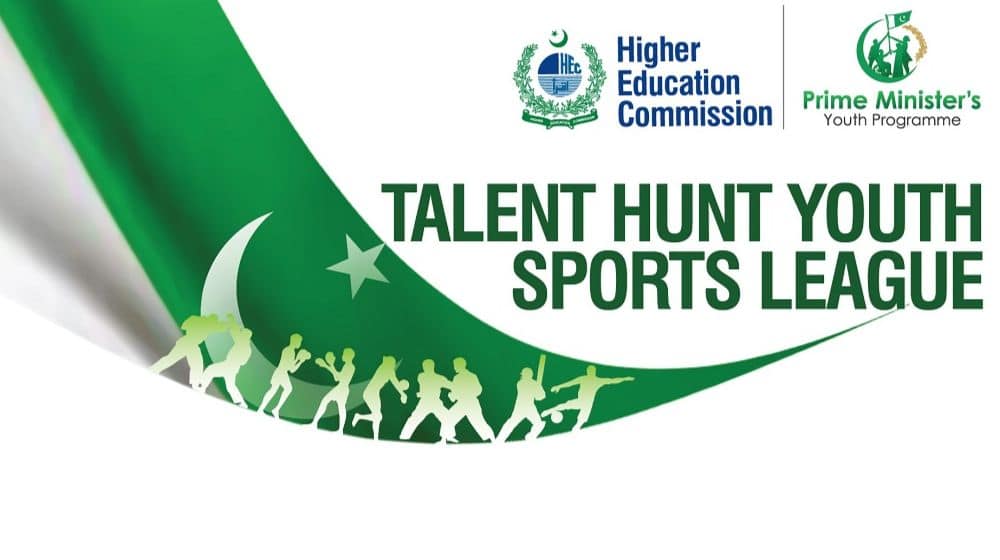 The Prime Ministers’ Youth Talent Hunt Program is an initiative for the promotion of sports. The program aims to encourage talent and help the nation win medals at major events such as Olympics, Commonwealth, and South Asian Games. The Youth talent program includes 12 different sports. These include sports such as badminton, boxing, cricket, football, handball, hockey, judo, squash, table tennis, and volleyball.

These sports are launched for both genders. However, The government has launched weightlifting and wrestling only for men. The government aims to find top talent in the first season of the Talent Hunt Youth Sports League. Bahre Karam is the director general of sports at the University of Peshawar along with Maria Samin Jan, who serves as the deputy director of sports and a national athlete. Both of these individuals hailed the Prime Minister’s talent hunt program. They said it is a groundbreaking initiative that would aid in promoting sports in the nation, including KP.

It is a major goal in the history of sports for the nation according to Behre Karam. The goal is to give male and female athletes equal opportunities to advance sporting excellence. The program is in place In order to support the best athletes in eight different sports.

The second stage of the talent hunt program would organize volleyball, badminton, table tennis, and squash. Authorities will organize these games for both male and female players. However, these games will be organized after weightlifting, wrestling, and hockey.

According to Bahre Karam, on August 23–24, the government held hockey trials for both men and women. These trails took place at the Abdul Wali Khan Sports Complex in Charsadda for women. These trails marked the start of Prime Minister Shahbaz Sharif’s Youth Talent Hunt Program. Bahre Karam, along with national athlete Maria Samin Jan attended the trials along with Muhammad Arif Rawan.

Bahre Karam and Maria Samin Jan oversaw the hockey trials for men and women at the Abdul Wali Khan Sports Complex in Charsadda. They also visited the Islamia College University Hockey Ground. They also examined all the venue’s preparations.