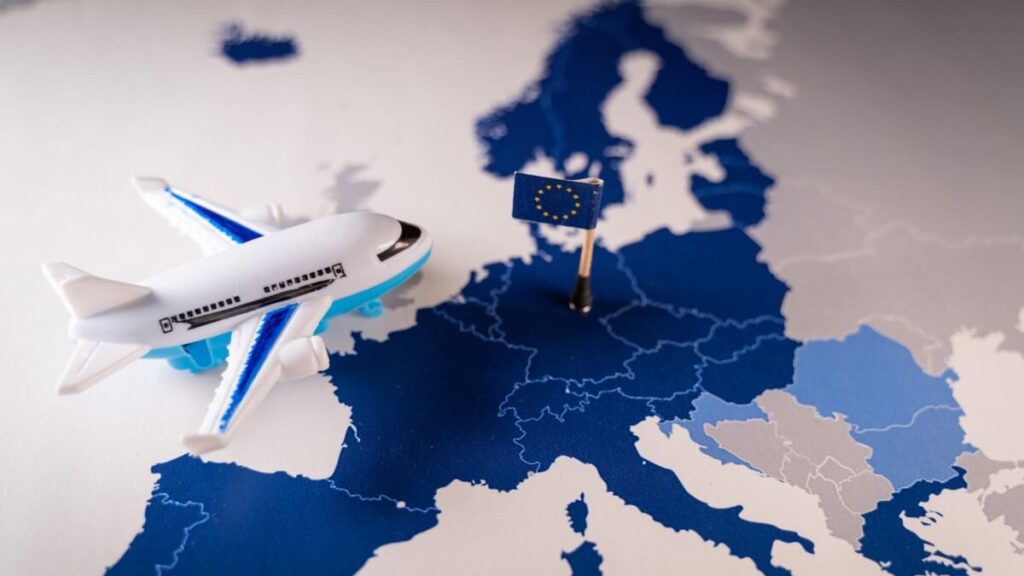 The EU gave Croatia the green signal to join Schengen Zone from Jan 1, 2023. The European Union has confirmed that on January 1, 2023, Croatia will join the Schengen region. The Schengen region is devoid of borders. According to sources, the EU made the choice following a vote taken earlier today by the EU’s member states. In another statement, the members of the EU expressed their views on the expansion. They said that the Schengen Area is expanding for the first time in over ten years.

The Council of the European Union Presidency announced this in a statement posted on Twitter. The statement said that Ministers approved Croatia’s membership as of January 1, 2023. However, the EU Ministers from 27 EU countries did not make any unanimous decision in the meeting. The EU held the meeting to support the accession of the Balkan nations to this zone. Bulgaria and Romania cannot travel visa-free to Schengen Zone countries starting in 2019.

They claimed Austria put an end to Bulgaria’s and Romania’s hopes of joining the Schengen Area as its newest members. Austria has welcomed Croatia’s entry into the Schengen area of the European Union. However, Austria is supporting the entry of other Balkan nations such as Bulgaria and Romania. These nations are also seeking membership in this region and have fulfilled all requirements. During the meeting, members also emphasized this issue. They said that Austria prevented Bulgaria and Romania from joining the Schengen Zone as its newest members. However, European Union nations support Croatia’s accession to the borderless area.

The Austrian authorities while talking about this said that they have 75,000 unregistered illegal immigrants in Austria. This means that these immigrants entered Austria through an external EU border. Chancellor Karl Nehammer said that they need to resolve this issue first. Germany said that it is in favor of these nations becoming members of the Schengen Area.

In addition, although Nancy Faeser differs from Austria and Germany’s interior minister. However, she confirmed recently that her country supports the inclusion of these three Balkan nations in the EU’s Schengen Zone.

She, later on, said that she cannot comprehend Austria’s stance. She knows that the subject is of significant domestic debate in Austria. Since 2011, Bulgaria and Romania have both met all the technical requirements for the completion of this process. However, The EU has still not included them in the Schengen Zone.