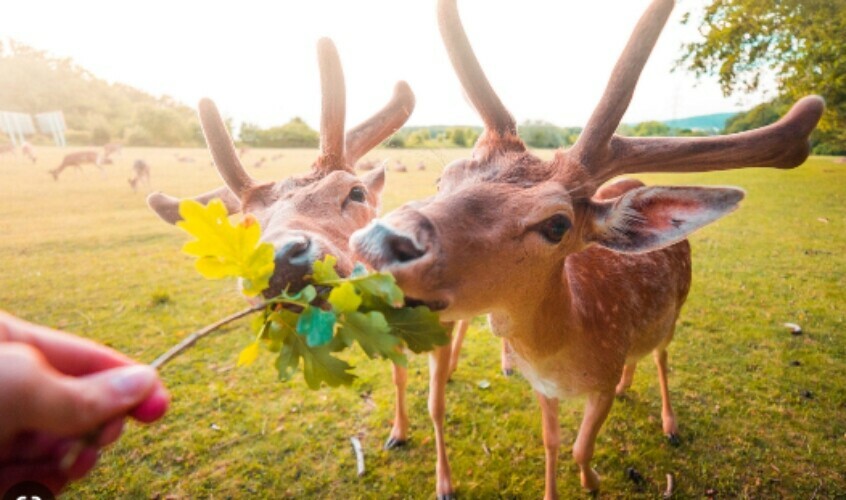 Peshawar Zoo has launched an “animal adoption drive” after the management failed to provide proper care to the captives due to a lack of funds.

Earlier, a section of the media had reported that the drive to adopt the animals was started because the administration was unable to take proper care of the caged animals due to a lack of funds.

Animal lovers are offered to adopt any of their favorite animals which will be housed and cared for at Peshawar Zoo.

The “Animal Adoption Campaign” will enable the protection of rare species of birds and animals with proper food so that they can stay healthy and reproduce.

However, the administration told The Nation that the initiative is aimed at encouraging people to take care of animals and birds.

Speaking to this correspondent, Peshawar Zoo Director Mohammad Niaz said that tickets and other measures are insufficient to meet the needs of the zoo. “How is it possible that birds and animals, which are offered for adoption at a few thousand rupees a year, can generate enough money to overcome financial problems? There is no need for a takeover campaign as their needs require far more funds, which the government is providing,” the director said.

Under this campaign, any bird or exotic pet can be adopted at Peshawar Zoo with an annual adoption fee.

A wide range of animals, including lions, tigers, monkeys, zebras, peacocks, parrots, francolins, ostriches, and many others, are available for adoption through the adoption drive.

Officials of the Peshawar Zoo administration say that due to a lack of funds, they have put the animals up for adoption.

He further said that he is inspired by the drive to adopt animals in zoos in different parts of the world. So, they decided to start a similar campaign at Peshawar Zoo.

A rare francolin has become the first bird to be adopted under the Peshawar Zoo campaign.